The long drawn out cat and mouse game between Apple and those looking to liberate iOS from its walled garden continues. Italian developer Luca Todesco, who is generally more commonly known via his @qwertyoruiop Twitter handle, has managed to jailbreak iOS 9.2.1 and posted a screenshot of Cydia running on the iPhone 6 to prove that it was up and running on his device of choice.

Of course, it feels a little bit like “with one hand giveth and with the other taketh away” as the accompanying tweet claimed there’d be “no releases”. 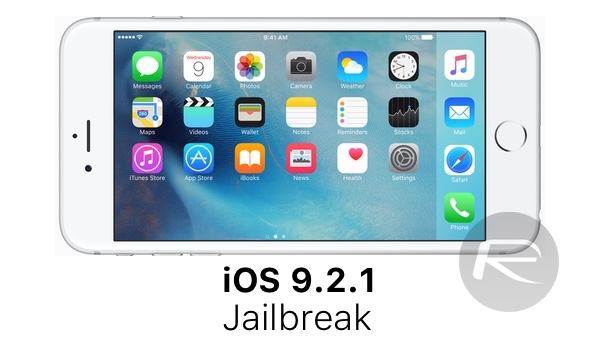 While Todesco’s tweet that accompanied the screenshot of Cydia running on his iPhone 6 may have claimed “no releases”, it at least shows that iOS 9.2.1 is still very much exploitable. 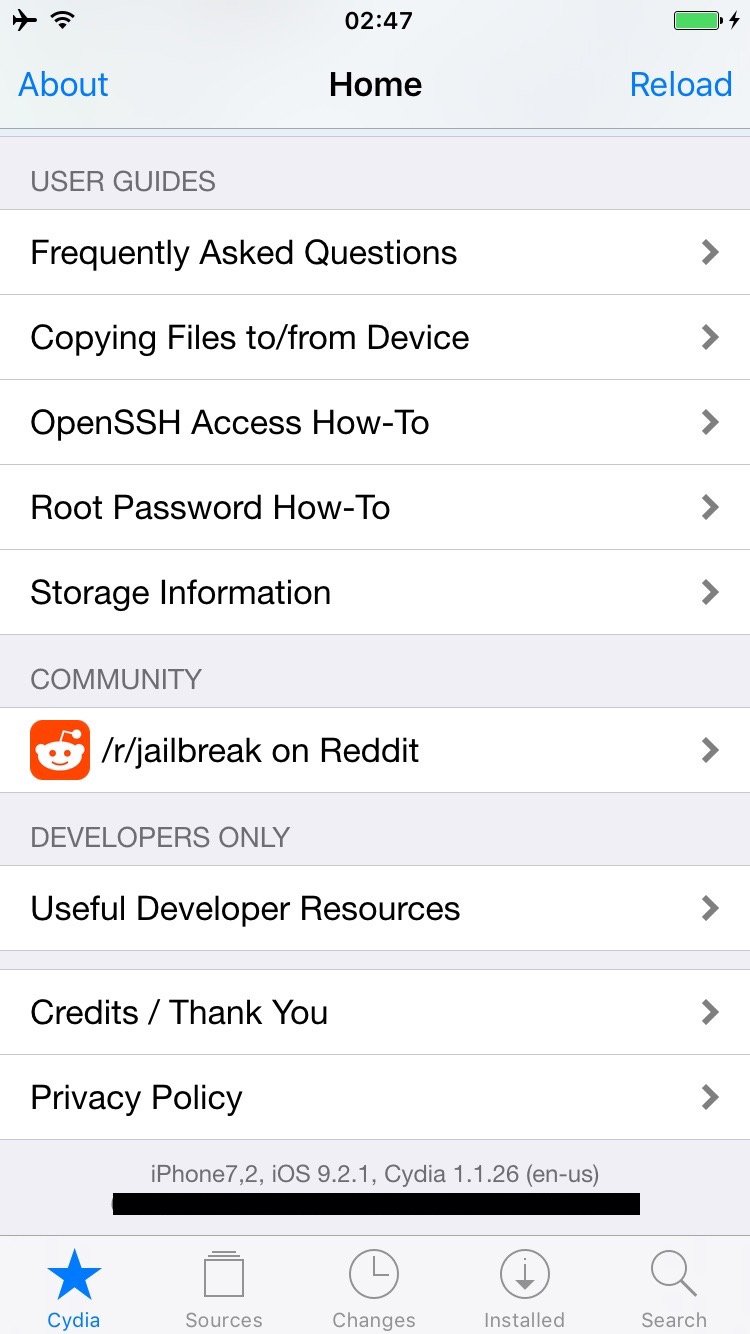 The very mention of “no releases” has been enough for some individuals to throw their arms up in the air and vent frustration via direct replies to that particular tweet. However, considering iOS 9.2.1 is still in betas, there’s still a chance that we could see a public release when it is eventually deemed ready for showtime by Apple. There’s nothing to suggest that Todesco hasn’t found a vulnerability, exploited it and plans to pass that on to other teams to produce a publicly consumable jailbreak package.

The Italian developer actually has previous form when it comes that kind of input into a jailbreak. He may not have been explicitly mentioned or part of any publicity, but he did actually have a fairly significant input into the production of the Pangu9 jailbreak that Apple patched with iOS 9.1. He also worked on iOS 8.4.1 jailbreak, which while never became available in the form of an easy-to-use tool, Todesco did release the source code for it on GitHub. A lot of developers and security researchers are purely interested in finding the holes in the system. They then leave it up to someone else to produce the software that delivers the payload capable of exploiting those holes. We can only hope that it’s the same this time around.

As always, we’ll bring you more on this one as soon as it develops. Stay tuned.