Reports are coming in that iOS 9 may not be as bland as we have been led to believe so far. The iPhone maker is looking to introduce a new feature called ‘Proactive‘ which takes its ‘Cue’ from Android’s Google Now, and will provide users with timely information automatically – a la Google Now.

As per 9to5Mac, Proactive is an evolution to the old Spotlight feature which was recently updated to grab search results from Wikipedia – along with other sources – in iOS 8 and was just a baby step in completely revamping Spotlight into the powerful Proactive feature which will be integrated with third-party apps as well.

With Proactive replacing Spotlight, the feature is being purportedly moved back to the left of the home screen – like it was on iOS 6 and before – but there are hints that Apple will also allow for calling up the feature by swiping down on the home screen as is right now. It’s said that the design of Proactive will be fairly similar to Spotlight and will retain the search bar at the top so existing users will find the environment pretty familiar. Of course users will be able to make standardized searches here, just like Spotlight, but “Proactive will include a greater emphasis on displaying news stories as search results, and will more reliably display news results when you search for information, including news on current topics and famous people.” 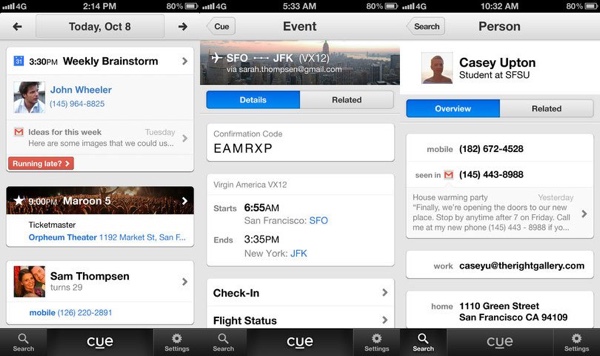 Apple is also looking to give Proactive a much deeper integration into third-party apps while also giving Siri some leverage. The company has a full Siri API which will allow the service access to third-party apps as well, while there’s a chance that it may even release a limited Siri API for developers, codenamed ‘Breadcrumbs.’ “The decision is apparently based on a concern that a deeply integrated Siri will misinterpret words or contexts, sending personal data to the wrong third-party apps, and creating privacy issues, according to the sources.”

Meanwhile, Maps being integrated into Proactive means that users will now be offered automated updates and data depending on their schedule and how they travel as was seen with Google Now. Meanwhile a bolder, augmented reality feature will show you points of interest through your camera, however a simpler ‘Browse Around Me’ feature will also be available for displaying local points of interest on an overhead map.