iOS 8 Crash Rate Is Significantly Higher Than iOS 7, According To Report

Apple’s iOS 8 software has only been lurking for about a week, but the time period has presented us with ample opportunity to get a proper look at it. As well as a an abundance of new features, it would seem that the software is equally laden with bugs and performance issues, and according to newly-published crash analytics data, its crash rate is significantly higher than the preceding iOS 7 software.

Of course, given that this is still very much a fledgling release, it should make sense that it’s a little rough around the edges, and with iOS 8.0.1 having just rolled out a short while ago – which has now been pulled by the way – these numbers should soon be on par if not lower than iOS 7 as the newer software matures. 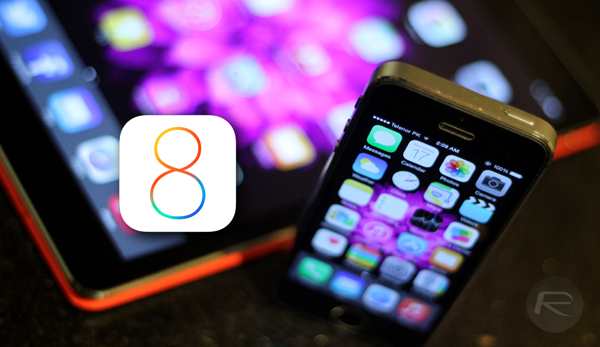 The encouraging takeaway from the findings, discovered courtesy of research carried out by Crittercism, is that the newer iPhone 6 and iPhone 6 Plus offer a less crashy experience than the rest of the iOS 8 field, which makes sense given that Apple optimized its new software with newer devices in mind.

A sizeable portion of iDevice users rocking an iPhone, iPad or iPod touch ready for iOS 8 have already updated, with almost half having bitten the bullet, but if you’re the kind to hold off the earlier releases and wait for the initial kinks to work themselves out, then your decision looks a fairly shrewd one already.

For as well as the heightened frequency of crashes, those on the iPhone 4s especially have found that the latest software to be laden with glitches, and with the new iOS 8.0.1 software having subsequently caused a number of issues of its own including the ‘No Service’ error, it’s not surprising that Apple since appears to have pulled it completely.

The fact that the crash rate is 78 percent higher on iOS 8 than on iOS 7, as per Crittercism’s figures, is no real cause for alarm at this moment in time, but after today’s significantly botched update, let’s hope that Apple manages to get its house in order sooner rather than later.

We’ll keep you guys in the loop with regards to any major updates, news or tips regarding iOS 8, so stay tuned to our coverage here at Redmond Pie!