Geohot’s Limera1n used a userland exploit from Comex to make an untethered jailbreak for all iOS 4.1 devices. While Apple cant patch the original bootrom based Limera1n exploit, the userland exploit though can be patched easily by a firmware upgrade such as iOS 4.2. 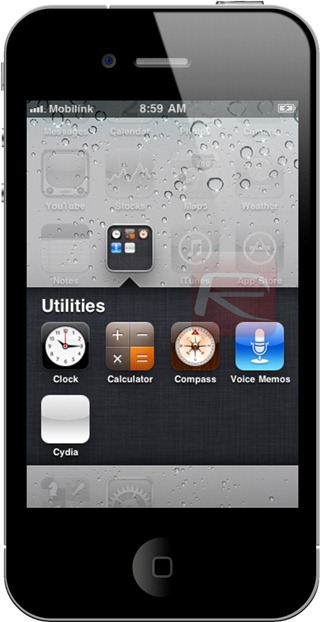 Now the good news is that the jailbreaking community is hard at work on getting a fully untethered jailbreak for iOS 4.2 firmware. According to Comex of Spirit, JailbreakMe and Frash fame, all iOS devices with saved SHSH blobs for iOS 4.1 will be able to get an untethered jailbreak on iOS 4.2 (with Limera1n), once it is released.

Anyone with blobs for 4.1 or earlier should be able to get an untethered 4.2 jailbreak; this is not done but is being actively worked on.

Unfortunately though, Cydia isn’t ready for primetime use on iOS 4.2 (as also demonstrated by Redsn0w 0.9.6b2 jailbreak), and so as a result, the next update for Limera1n based iOS 4.2 jailbreak might be delayed.

However, a 4.2 jailbreak might be delayed because Cydia doesn’t work on 4.2 yet. Not sure how close @chpwn is to finishing his fixes.

Since Apple hasn’t released iOS 4.2 to public yet, now is the time to save your SHSH blobs to make sure you get an untethered jailbreak on iOS 4.2. Once the public version of iOS 4.2 is released, Apple will stop signing the old firmware, making it possible for you to get blobs for iOS 4.1. Follow our step by step guide posted here to save SHSH blobs on iOS 4.1.