First Look at iOS 4.2 for iPad in Action [Video Walkthrough]

The first Beta version of iOS 4.2 for iPad, iPhone and iPod touch is now available to developers. It brings tons of new features, including: the much awaited multitasking, Game Center, Folders and Universal Mailbox features to the iPad. Engadget and App Advice have shot quick video walkthroughs of iOS 4.2 Beta running on the iPad. Videos after the break. 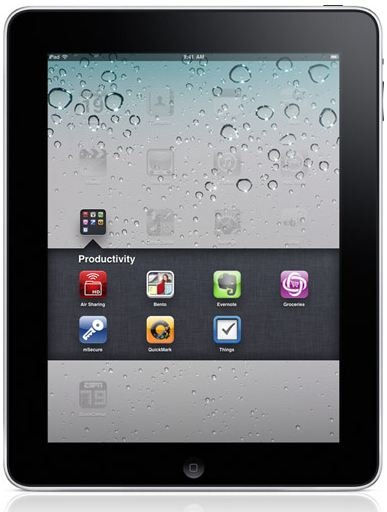 The first video walkthrough gives an insight of new features in iOS 4.2 for iPad. It shows off multitasking, universal inbox from where you can access all your email accounts in one place, Game Center, iOS 4.x multitasking or app switching and so on.

The second video kicks off with multitasking, followed by new changes in the Mail app, folders and performance of iOS 4.2 on iPad. iOS 4.2 also turns the hardware orientation lock switch on the iPad to act as the mute/unmute button. This shouldn’t be a problem to adapt for you if you have already been using iOS 4.x on your iPhone or iPod touch which has the orientation lock button in the multitasking tray.

The key features of iOS 4.2 beta as we mentioned earlier are:

We’re really pleased with how iOS 4.2 Beta has turned out to be on the iPad. With features like multitasking and folders, iPad now is one true Tablet that you always wanted to own! The final version of iOS 4.2 for iPad, iPhone and iPod touch will be available in November of this year. [via Engadget and AppAdvice]