If you’re an iPhone 12 owner and also a fan of jailbreaking you’re probably already loving life after the release of the Unc0ver v6.0.0 release recently. 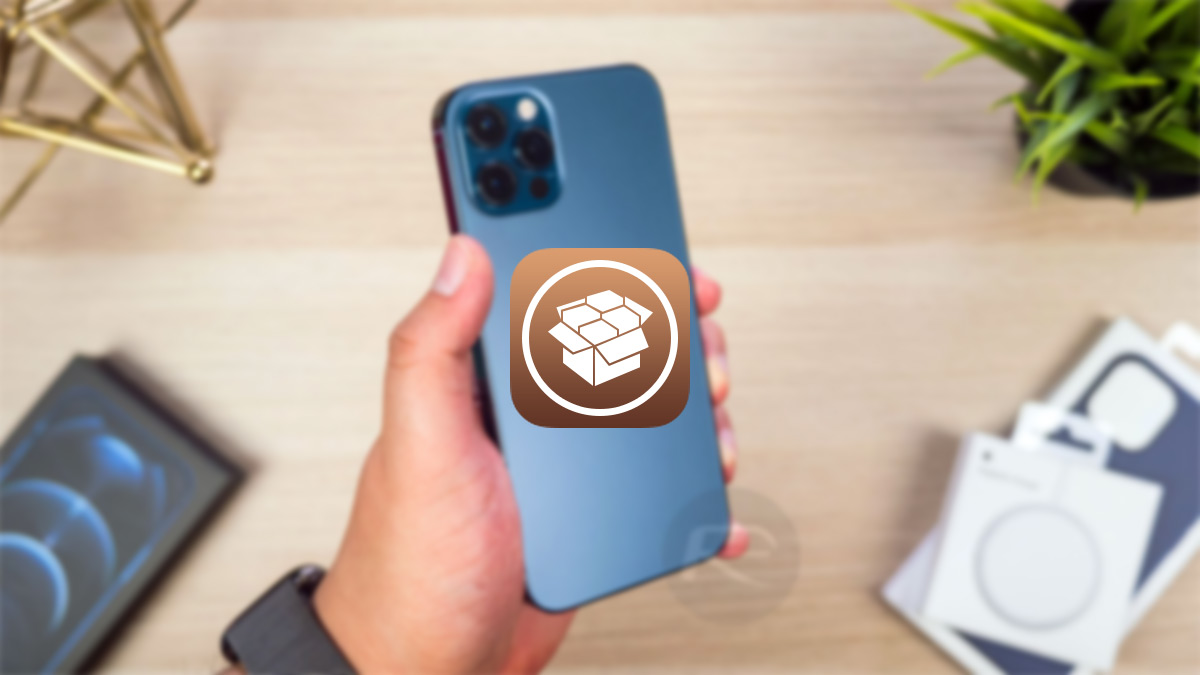 But as is always the case with a new jailbreak update we need the people behind the tweaks to catch up and get their ducks in a row. But which tweaks can you install right now?

Installing a jailbreak tweak that has compatibility issues either with the device you’re using one the jailbreak you’ve taken advantage of could cause all manner of problems. Whether you have a tweak that doesn’t work properly or an iPhone that simply refuses to work, it’s likely an issue you could do without.

With that in mind you’re probably going to want to take a look at the full list of tweaks that are, and are not, compatible with iPhone 12 and the latest jailbreak.

The list of compatible devices is continually being worked on and altered to make sure everyone has the information they need. We’d only suggest installing a jailbreak tweak if it has been given the go-ahead. As we’ve just said, problems can most definitely arise if things are amiss.

If your favorite iPhone jailbreak isn’t ready to go we’d suggest hanging fire until it’s time to get your update on. 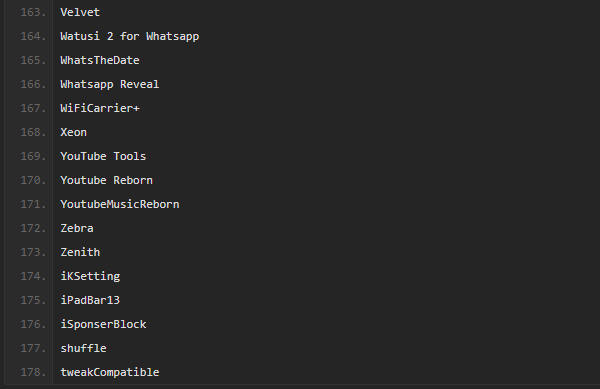