iOS 13.6 Enables FaceTime In UAE On iPhone And iPad

Users of iPhones in the United Arab Emirates (UAE) can now enable and use FaceTime for the first time after installing iOS 13.6. The update was made available to the public today.

The fact that FaceTime hasn’t yet been available to users in the UAE is something that will surprise those from outside the country, but Apple has been working with the local government to try to get to a point where video chat can be added to iPhones. That has happened now. 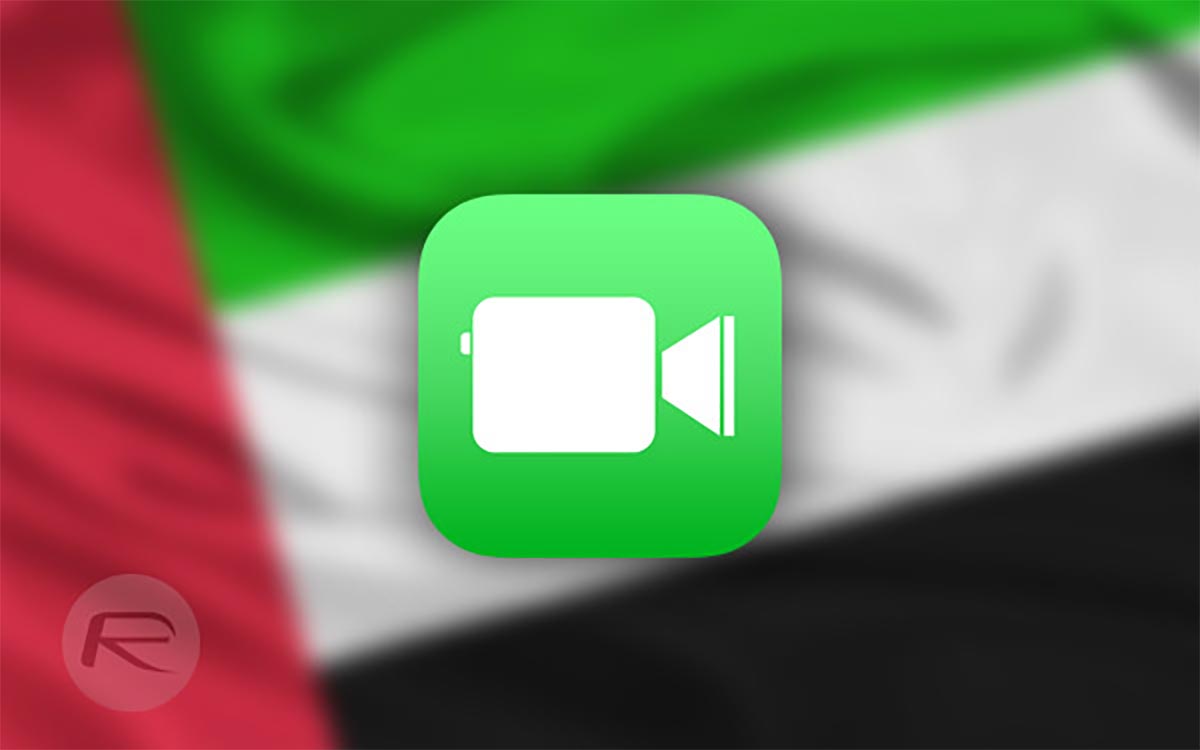 Up until today all iOS devices sold in the UAE were forbidden from having FaceTime app or service enabled, regardless of where they were ultimately going to be used. However, anyone buying a device elsewhere could use FaceTime without issue within the UAE, so long as they were willing to use a VPN.

As noted by users today, the release of iOS 13.6 now brings FaceTime to all iPhones that were originally bought in the UAE. The government did also allow Skype for Business and Google Hangouts to function earlier this year with Zoom also getting the nod.

Apple is yet to confirm the change and it isn’t listed in the iOS 13.6 list of changes. The official FaceTime portion of Apple.com hasn’t yet been updated to reflect the arrival of FaceTime in the UAE, either. 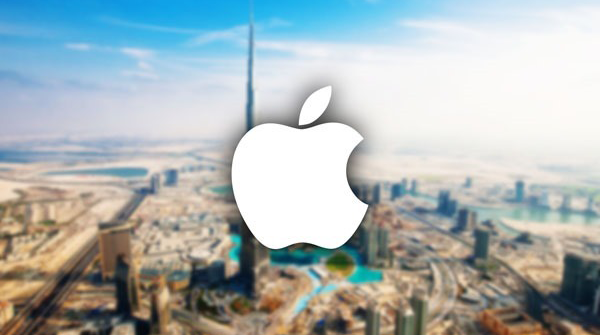 Do you own an iPhone originally bought in the UAE and have you found that FaceTime is enabled for you after installing iOS 13.6? Let us know in the comments!