The popular unc0ver jailbreak has today been updated with a new collection of bug fixes for those who would like to jailbreak iOS 13.5. The new update, unc0ver 5.2.1, comes almost a month after the unc0ver 5.2 update was released to the public.

While this release did come the day before Apple dropped the public betas for iOS 14, that unfortunately doesn’t mean that it is supported. 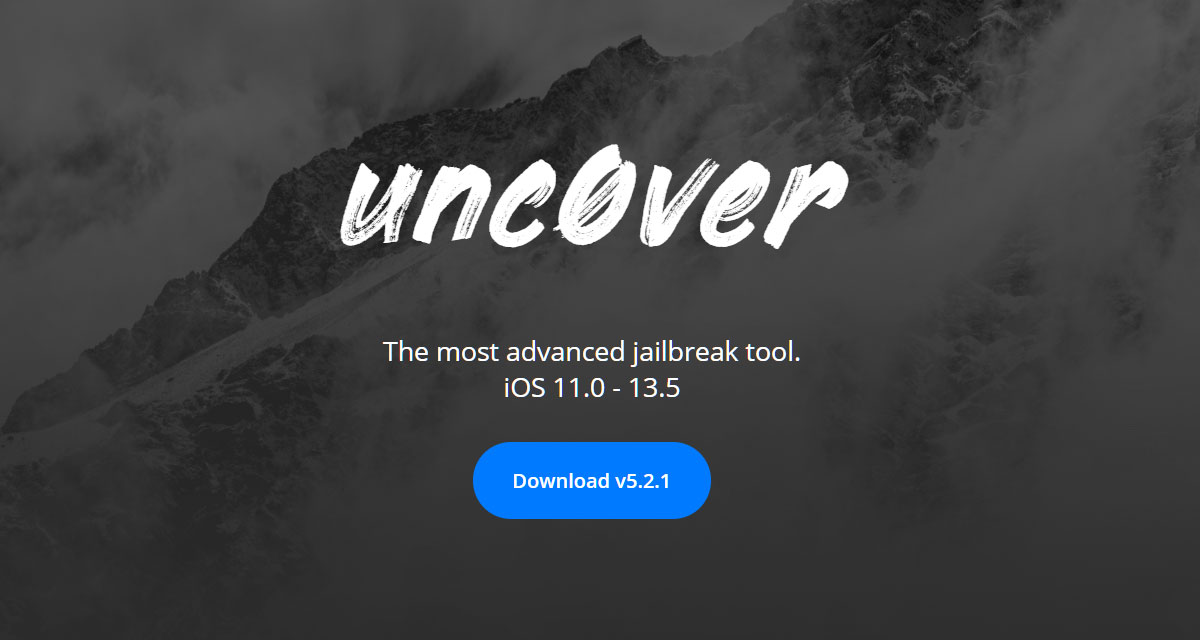 Instead, there are some bug fixes applied for the device compatibility manager as well as some issues relating to the Apple A7 and A8 devices.

Anyone who has already jailbroken their iPhone or iPad using a previous version of unc0ver can apply the jailbreak all over again using the new jailbreak. Those who do so will need to restart their devices for the update to come into effect, however. 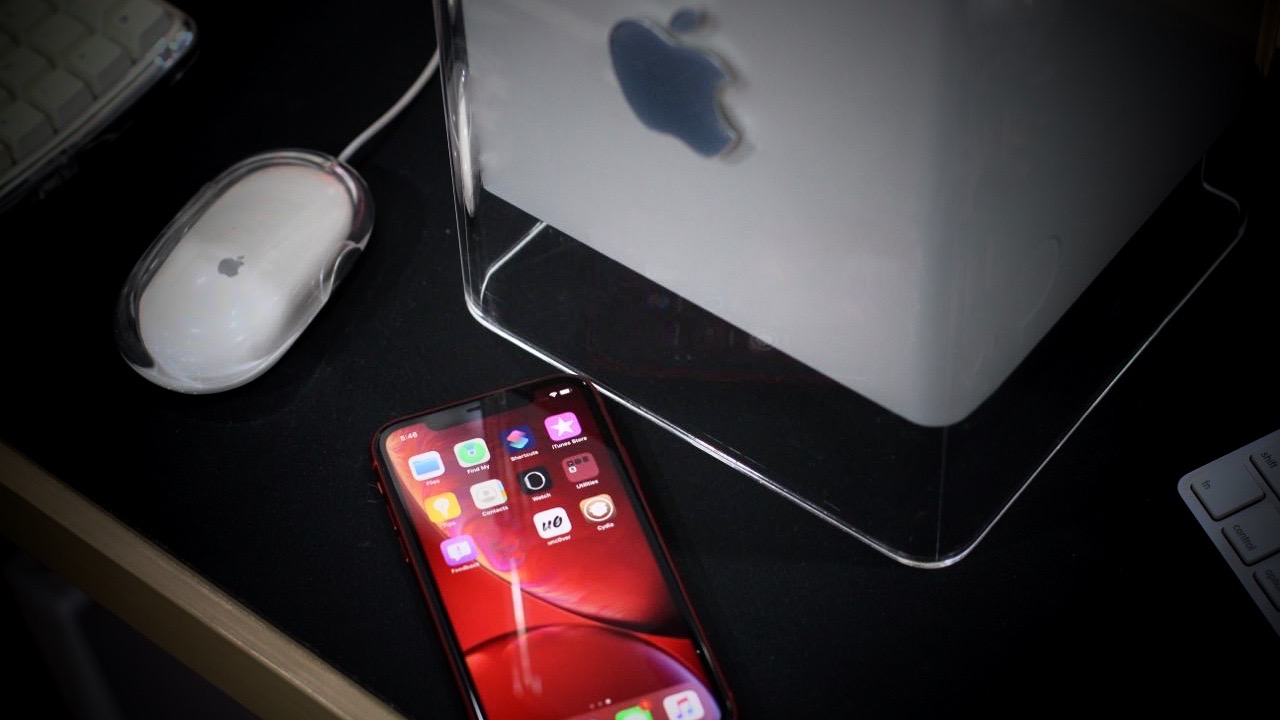 It’s also important to note that Apple is no longer signing iOS 13.5, so anyone already running a newer version of iOS – including iOS 14 – will not be able to downgrade far enough to jailbreak. That may change in the future, however.