iOS 13.3 Beta 1 Release Notes And Changes, Here’s What Is New

Here are iOS 13.3 beta 1 and iPadOS 13.3 beta 1 release notes and changes you need to know about. Apple has released the first iOS 13.3 beta to developers with more beta releases likely to come before the update is made available to everyone.

We’re still installing the update ourselves but we’re already hearing some very interesting things about the release. And one of those things will absolutely be well received by anyone who has been experiencing a particularly irritating issue – poor iOS memory management. 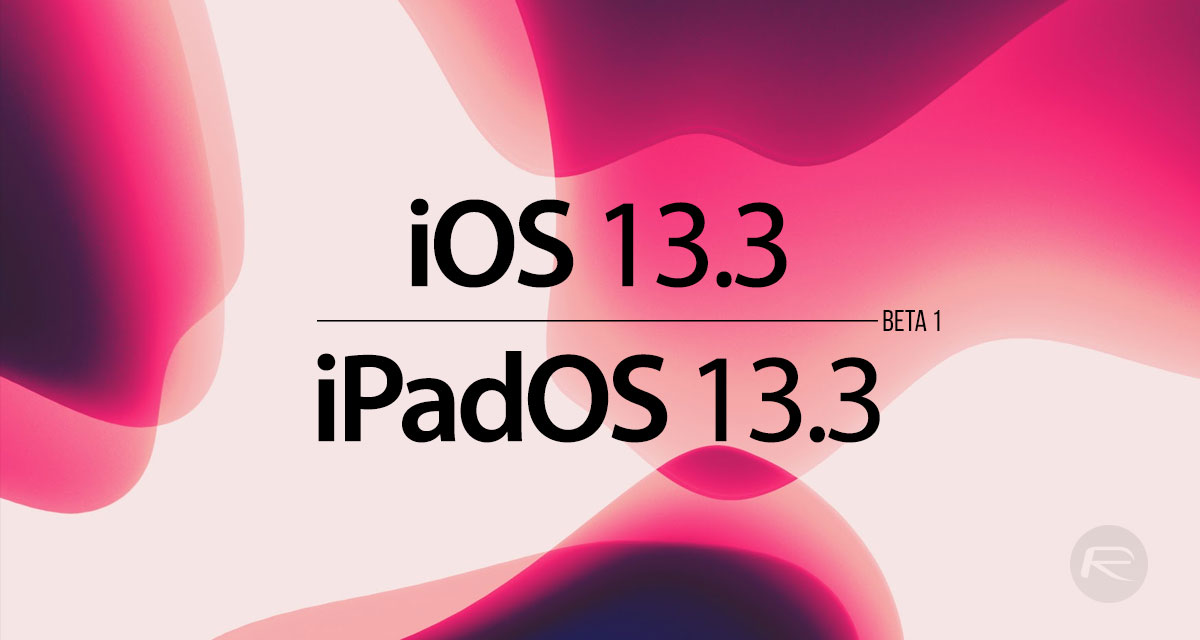 According to a tweet by Aaron Zollo, this update has much improved memory management. He’s opened many, many apps on an iPhone without them being automatically closed by the system. And that’s a huge improvement on what we’ve been experiencing with iOS 13.2. In our testing, we’ve seen Safari needing to reload web pages even after only locking our device.

There’s more to this update than improved memory management, though. Bloomberg’s Mark Gurman has shared details of new Communications Limits in Screen Time. That limit will impact who a user can communicate with during their allowed screen time. That can be a huge deal for those who have kids and want to be able to make sure they aren’t communicating with certain people.

We’ll be testing iOS 13.3 beta 1 out for ourselves and we expect to find more changes as we do. But really, Apple would have had us at the memory management fix – that really does do away with one of the major frustrations we’ve been experiencing of late. 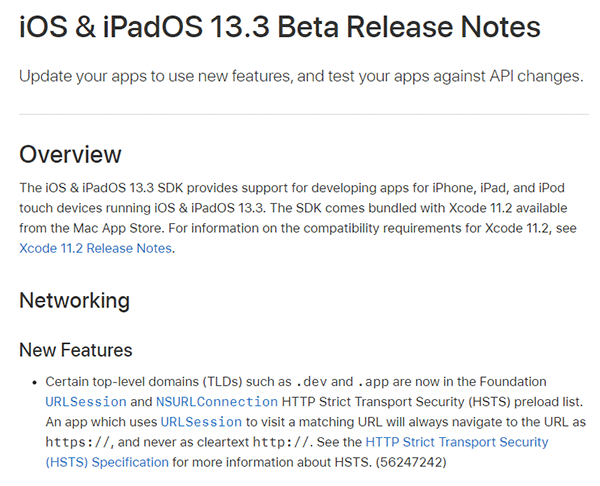