iOS 13: How To Silence Unknown Callers On iPhone

There was so much announced as part of the iOS 13 portion of WWDC’s opening keynote that it’s easy to miss some of the bigger points. One of those is the software’s ability to automatically silence calls from unknown numbers.

The scourge of robocalls and general spam calls is a very real one, but iOS 13 will have your back when it arrives later this year. 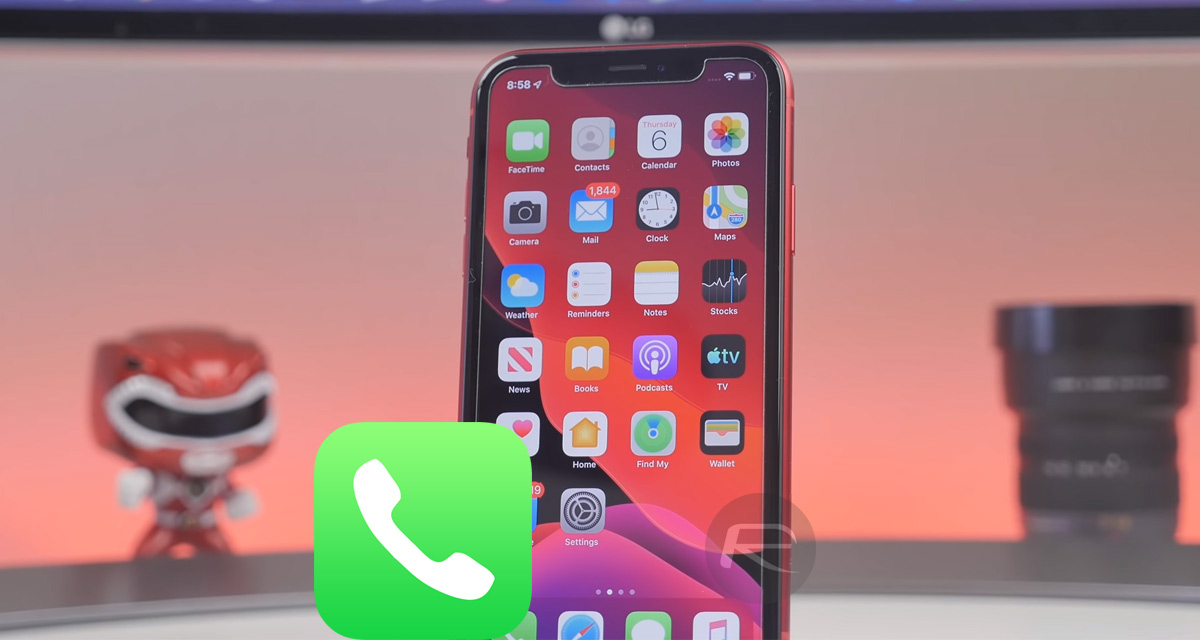 If you’re bold enough to install the beta releases you can take it for a spin now. If that’s you, we’ll tell you how to enable this particularly useful feature.

Once enabled, when you receive a call from someone who is not saved as a contact they’ll automatically be sent to voicemail. The best part of that is that your phone won’t even ring once, so you won’t know the call ever arrived unless someone leaves a voicemail message.

Here’s how you enable it:

This is one quality feature that people will absolutely make use of when iOS 13 launches later in the year. With developers currently beta testing the release and a public beta expected next month, iOS 13 will likely be in the hands of the general public this September.

Apple announced iOS 13 alongside macOS 10.15 Catalina, iPadOS 13, tvOS 13, and watchOS 6 during the WWDC 2019 opening keynote with many. many new features shared. 2019 is going to be quite the year for updates.