Looking for iOS 13 release for iPhone 5s, iPhone 6 or even iPhone 6 Plus download? Here’s what you need to know.

After months of beta testing, iOS 13 is finally here and users can update their devices at will. At least, they can if they are supported by the update. 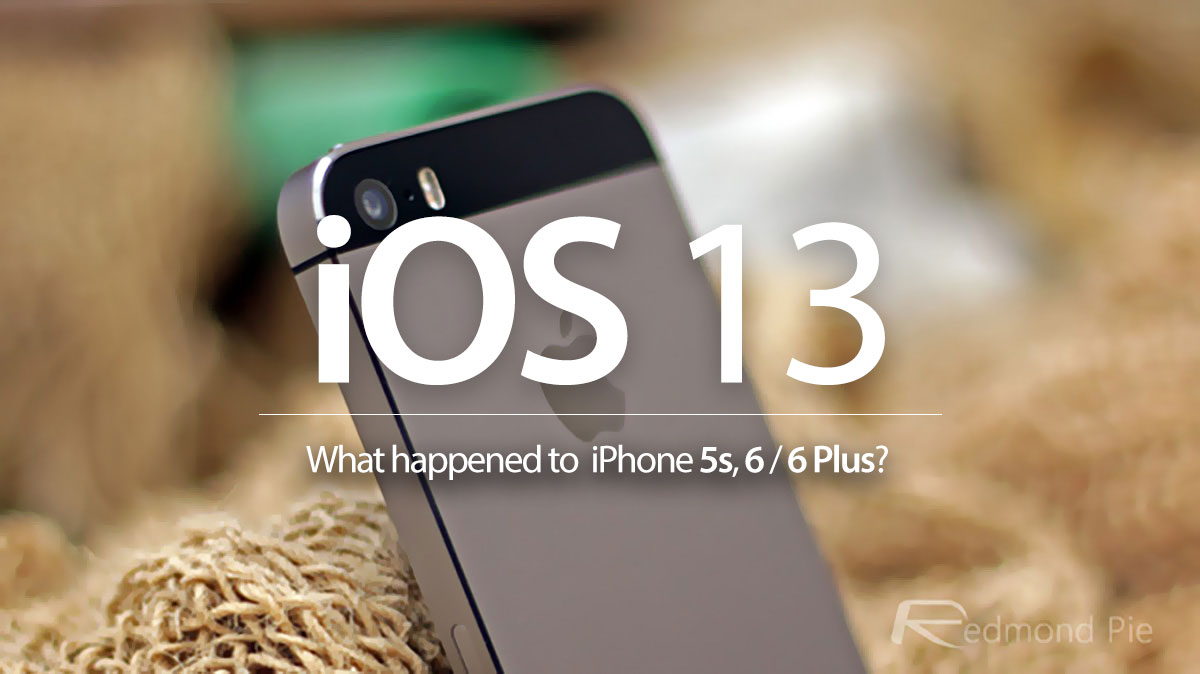 Apple has a track record of making sure older devices are supported when releasing new versions of iOS. But sometimes you just have to cut something loose.

Eventually, some devices just aren’t up to the task of running big new iOS releases to an acceptable standard. Which is why the iPhone 5s, iPhone 6, and iPhone 6 Plus are out of luck this year.

This list of devices that are supported by iOS 13 includes:

If you’re using an iPhone 6s or newer, you’re golden. Anything older? Not so much.

While that may be disappointing if you fall into that category, it’s for the best. Owning an older device and then having a software update make it slower, with battery life likely impacted, is no fun. And at that point there isn’t a great deal that can be done about it, either. There are definitely worse places to be stuck than on iOS 12.x, too. That update added improvements to performance on older devices. Clearly Apple didn’t believe it could pull that trick again with iOS 13.