iOS 13: How To Share Audio With Multiple AirPods Simultaneously On iPhone Or iPad

When Apple announced iOS 13 and iPadOS 13 last week, there was so much to learn that there were some points that got lost in all the fuss. One of those was the news that both iPhone and iPad will gain support for connecting to multiple pairs of AirPods simultaneously.

The theory here is a simple one, and it’s a feature that could be super-useful in specific situations. When you’re travelling for example, and want to watch a movie with someone, iOS 12 forces you to share a pair of AirPods. That’s something that will change with iOS 13 and iPadOS 13 because you can share audio to two pairs of AirPods simultaneously. Here’s how to do it. 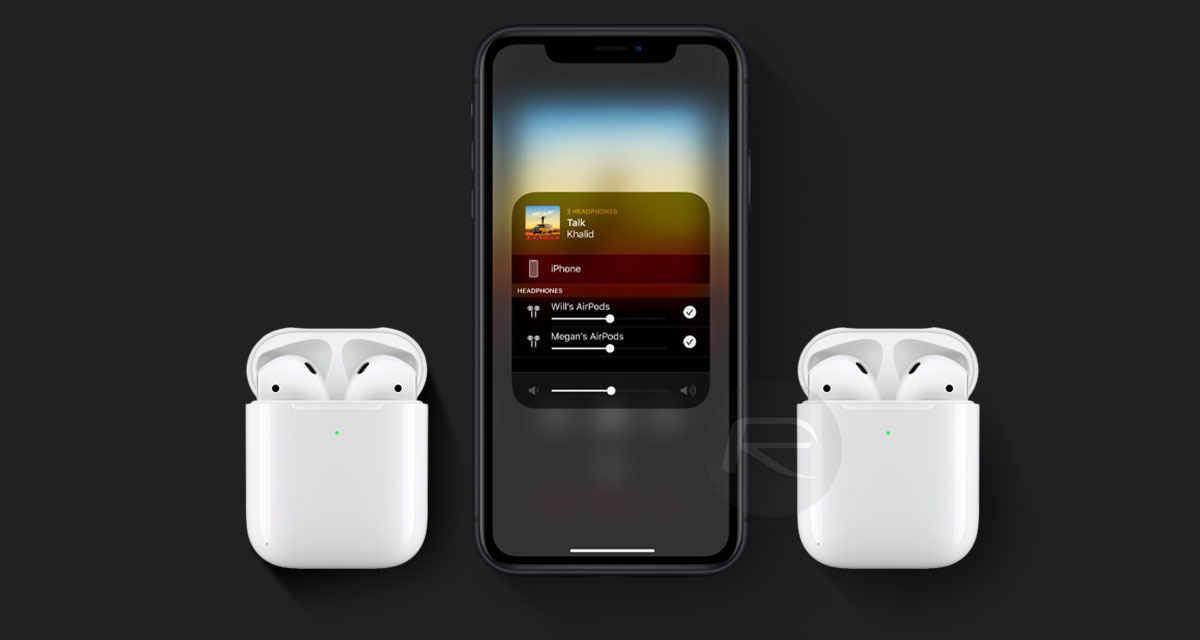 The easiest way is to use the fancy proximity sharing that Apple has set up. To use it, just put one device near the other and you’ll see a new prompt pop-up asking if you want to share audio. Say yes, and you’re off to the races.

The manual method is a little more involved, but here goes.

Step 1: With one pair of AirPods connected, open Settings > Bluetooth.

Step 2: Hold the pairing button on the second pair of AirPods.

Step 3: Tap that second pair of AirPods when they appear in the Settings app on your device.

Step 4: Both pairs of AirPods will now be connected simultaneously.

Step 5: It’s a little bit of a pain, but it works. Obviously, the proximity-based method is the one to go for here, though. 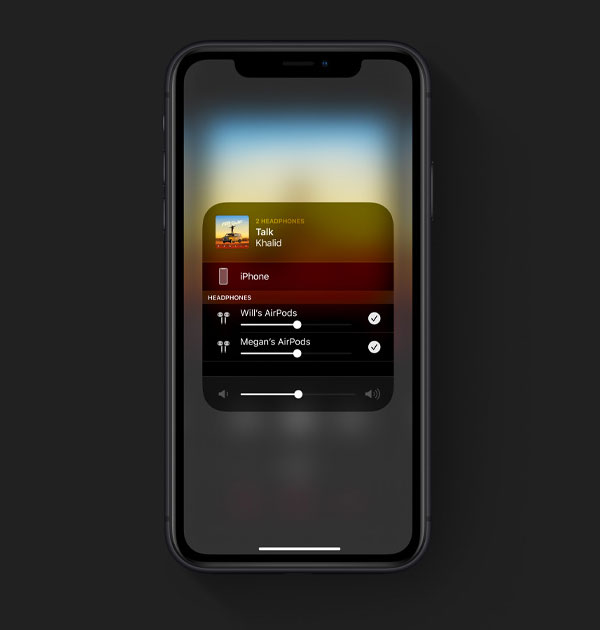 From now on, you’ll be able to select the new pairing of two lots of AirPods from the AirPlay menu on your iPhone or iPad and continue as normal.