iOS 13 beta 5 and iPadOS beta 5 are now out in the hands of developers. It’s been approximately 8-weeks since Apple’s initial beta 1 release, which means that the company has had plenty of time to progress the platforms. 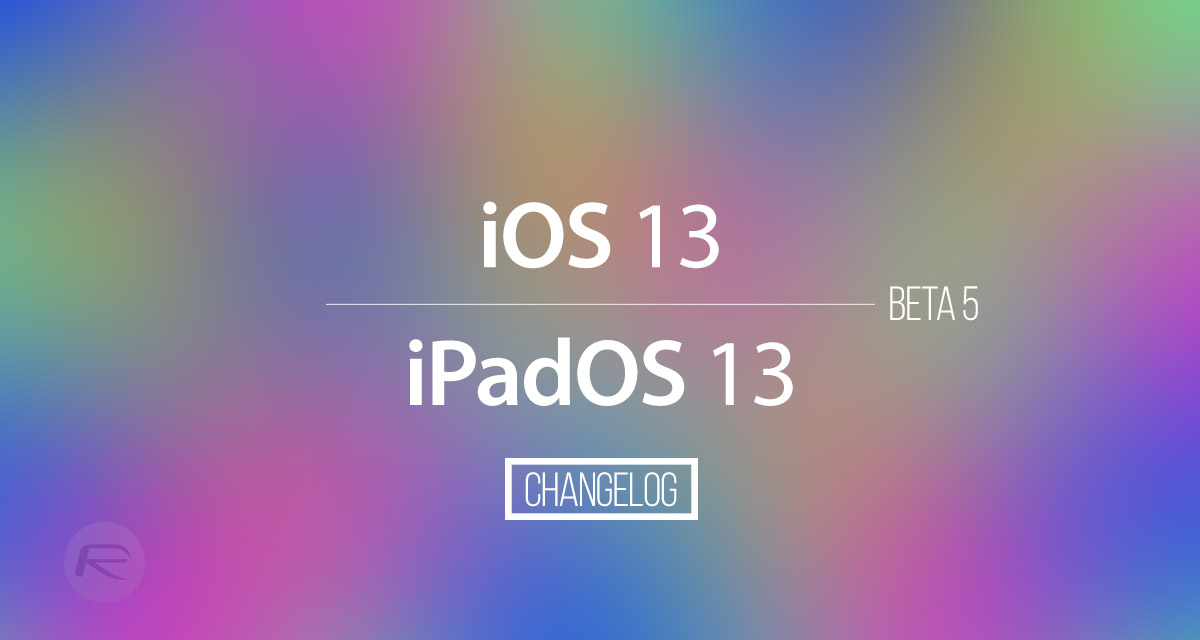 With these releases, we also get to take a look at the bugs and known issues which still exist, as outlined and defined by Apple Inc.

During Apple’s original opening keynote at WWDC 2019 back in early June, the company did an excellent job of outlining the most important parts of iOS 13 as well as officially confirming the existence of iPadOS 13. With that said, registered developers and public testers really like to sink their teeth into something tangible. As such, the proof is in the pudding so-to-speak, with those involved in the testing of the firmware wanting to experience the marketable feature for themselves as well as trying to find hidden functionality and enhancements.

Apple relies heavily on the development community to not only test each release but to also send bug reports back to the company so that it’s internal engineers can work through the issues. That work then forms the basis of each and every release as the company heads toward a slew of official public releases later in the year.

Apple has historically been somewhat lacking in terms of giving the right information to developers to inform of what’s fixed, what’s still broken, and what’s likely to fall to pieces when put under heavy test and stress. Thankfully, Tim Cook’s company is getting better at that and generally accompanies each release with the notes and known issues that you will find below.

If you want to delve into the official Apple documentation and release notes, then you will find the notes and known issues for your perusal and reference below. If you are going to be interacting with iOS 13 beta 5 or iPadOS 13 beta 5 then make sure to digest everything in the document embedded below and make sure to file any issues that you may encounter directly with Apple that exist outside of these notes.