There is no better way to learn about issues with a particular operating system than by hearing it directly from the horse’s mouth, so to speak. iOS 13 beta 4 and iPadOS 13 beta 4 are now in the hands of the registered development community, which means it’s time to look at the release notes and accompanying known issues, as highlighted by Apple Inc. 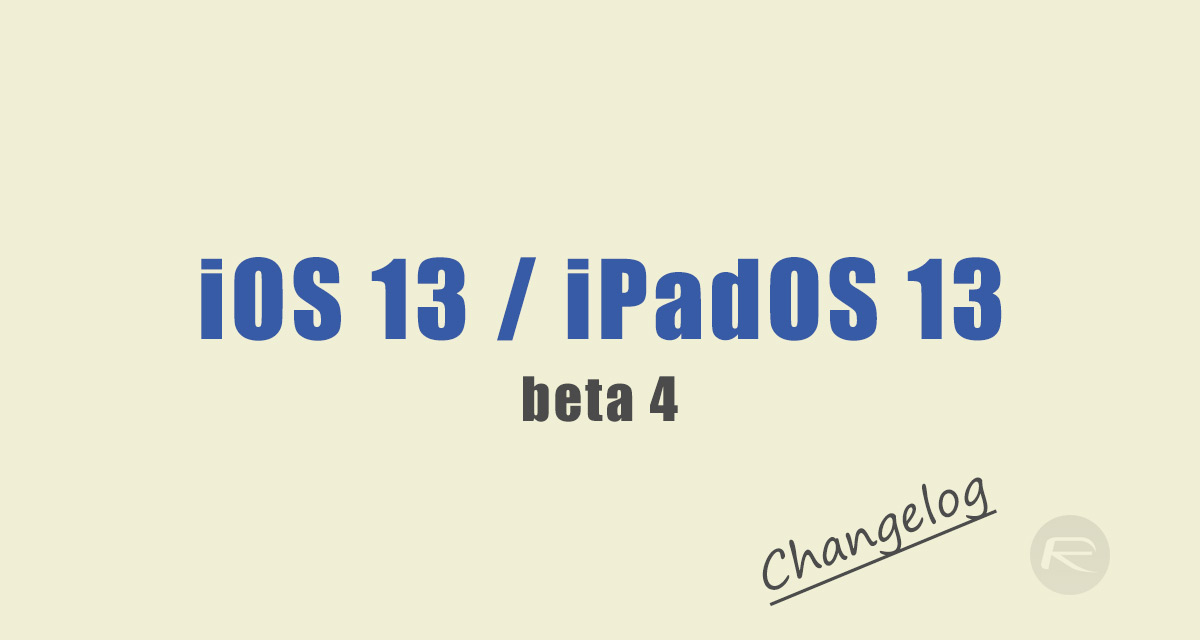 It feels like an eternity ago that Apple’s executive team took to the WWDC 2019 stage in front of thousands of developers to introduce iOS 13 and iPadOS 13 to the world.

We are still months away from an official release to the public but it feels like an age since it was first announced. Still, we now have beta 4 of both operating systems in the hands of developers and we are finally starting to see improvements in terms of stability and performance.

Apple, as a company, hasn’t historically been wonderful at keeping developers and testers informed during the pre-release stages of development. The company used to simply throw new versions of beta firmware over the fence and let developers and testers fend for themselves from a ‘what to test’ and ‘what not to test’ perspective. Of course, this comes with its own problems with testers raising issues and reporting bugs for parts of the platform(s) which Apple already knows is broken.

Over the last few years, the company has started issuing fairly comprehensives release notes containing ‘known issues,’ which goes some way to alleviating that problem and keeping the testing community informed. There is no guarantee that testers aren’t going to report issues pertaining to things which Apple know are already broken but at least the business is attempting to meet the community half way by keeping them informed. It’s also a very good indicator for the rest of us to see exactly how the development process is progressing.

With that said, let’s just ump in and take a look. If you want to delve further into the problems and known issues, then you can check out Apple’s official beta release notes below, which contains fixes and currently known issues.