Here are iOS 12.2 beta 1 release notes, changelog, changes and new features you need to know about as an iPhone or iPad user.

Apple has already released three new betas for macOS, tvOS, and watchOS today and now iOS has also joined the party. By releasing iOS 12.2 in its initial beta form, Apple is giving developers their first opportunity to test their apps against what will be the next version of the software to land on iPhones and iPads worldwide. 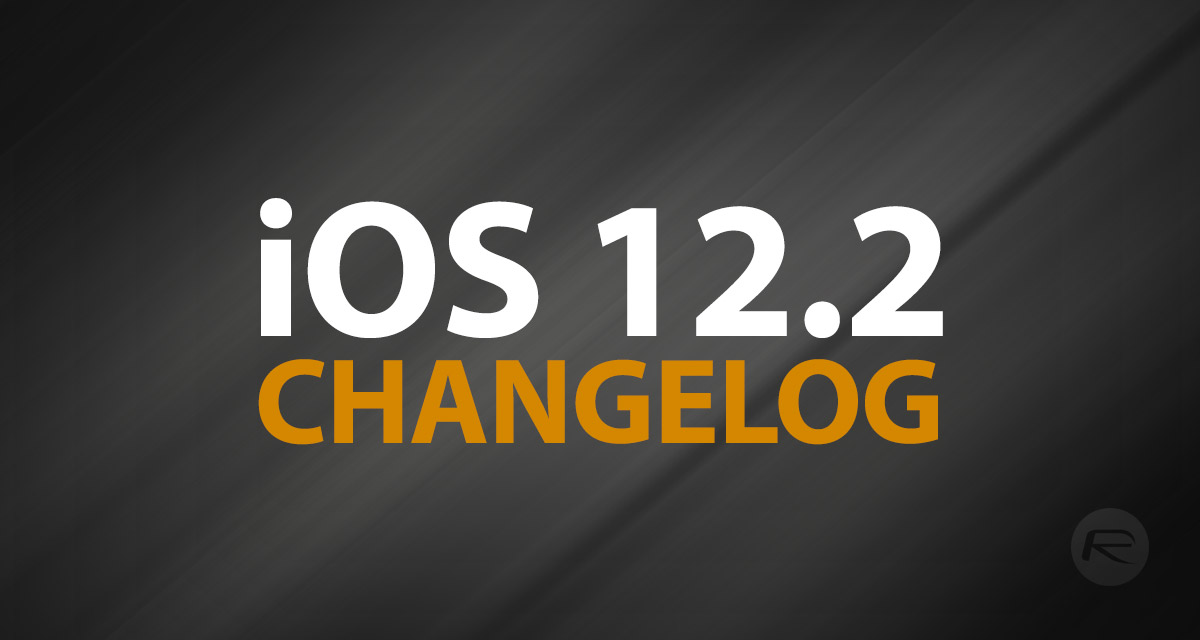 It’s still early days for the release so it’s difficult to know exactly what has gone into it. We do, however, know that Apple News is now available in Canada for anyone who has iOS 12.2 beta 1 installed, so that’s great news for Canadians who have had to watch from the sidelines. We’re also hearing that support for TVs that will include AirPlay 2 and HomeKit is baked into this release, following announcements by multiple TV manufactures that they will start to play nicely with Apple software.

CES 2019 saw the majority of the industry’s biggest names say that support for HomeKit, AirPlay 2, or both will be part of its upcoming televisions.

Television support in Home app is really basic for now… looks like just power and input for now. pic.twitter.com/IlZsdwUjlt

Apart from these, Control Center TV remote has been redesigned, Wallet app along with Apple Cash interface has received minor facelift, and AirPlay and AirPlay Mirroring both now feature updated icons thoughout iOS. Last but not the least, Safari now clearly marks all non-https sites as “Not Secure” in the search bar.

The new beta 1 release of iOS 12.2 is now available for iOS developers to download, either via developer.apple.com or over-the-air on devices that have the correct developer profile installed. We don’t yet have a public beta version in the wild, but we would expect that to arrive soon enough assuming no huge bugs are found following today’s developer beta release.

We’ll keep you posted should there be any big developments once more people get their hands on iOS 12.2. We’ll also let you know when the software hits the public beta channel, too.

You can checkout Apple’s own official changelog for iOS 12.2 beta 1 below. 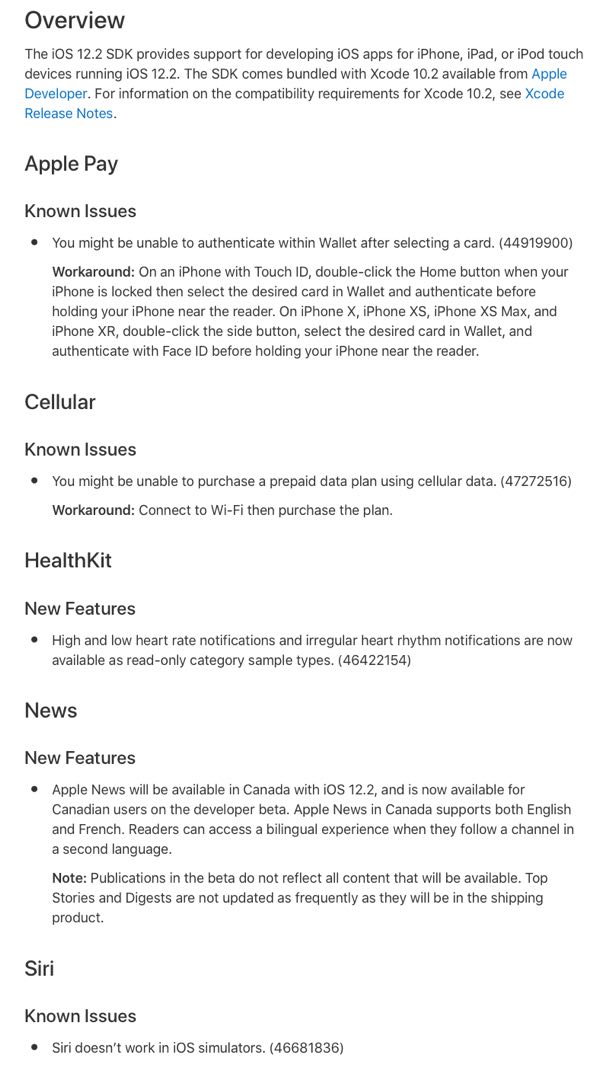