As we have previously said, sometimes it’s the features included in a new version of a software release that doesn’t get talked about which prove to be the most useful. With Apple’s iOS 12, the company has introduced a new spam SMS and call reporting feature that will instantly appeal to users who are bombarded with nuisance calls and texts.

This latest feature to be introduced into iOS 12 – which wasn’t actually discussed by anyone at Apple during the opening WWDC 2018 keynote – will be massively useful to iPhone owners in India and will instantly please the Telecom Authority Regulator of India (TRAI) who have been harassing Apple for a substantial period of time to build something like this into their devices. 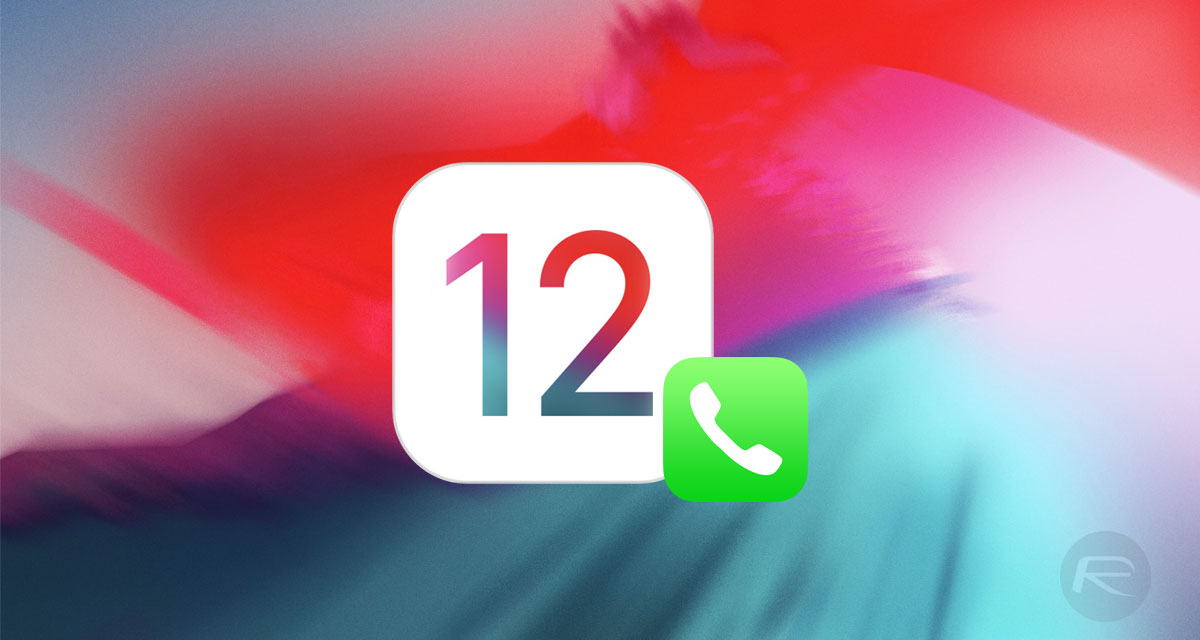 Nuisance calls and spam text messages is a big problem in a lot of countries but things are slightly more problematic in India where it’s almost impossible to get through a day without receiving a barrage of unwanted calls and communications.

With this new change, iPhone owners will be able to report nuisance calls directly from the call log of their device with a simple swipe thanks to a new Unwanted Communication extension capability that will give third-party developers the chance to build apps which access the call logs and Messages app.

From SMS perspective, the same type of functionality will apply. A user will be able to swipe directly on the message in the Messages app, or even select multiple messages at one time, and choose to report them all as spam or nuisance communications. Apple may not have talked about this new feature during WWDC but has described the functionality as follows: 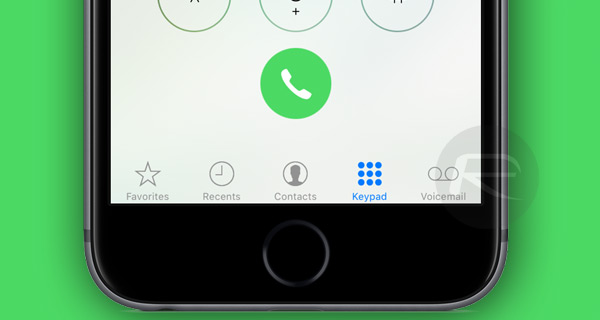 Apple has been working with the TRAI in India to try and help address this issue with a third-party TRAI app called Do Not Disturb. However, this is the first time that the company has actually opened up the iOS system to allow the problem to be tackled.