Apple Music looks to be getting an update today, outside of the usual software update schedule during which Apple tends to give its new apps a face lift.

The changes, which seem to be rolling out to users now, are focused on the Apple Music Browse area, with a new “Coming Soon” section having been added. 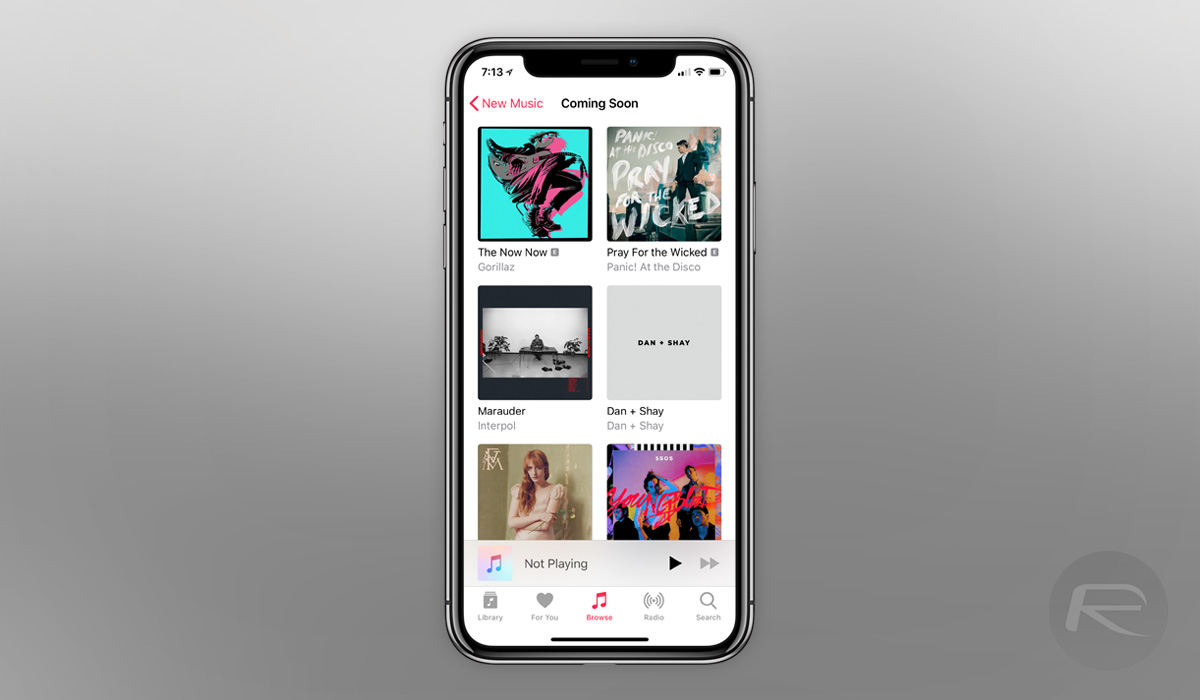 This gives Apple Music subscribers a place to go if they want to check out which new albums will be released over the coming days and weeks. Anyone who wants to check the change out can find it under the Browse tab after selecting New Music and then scrolling own to the bottom where the Coming Soon section can be found.

As of right now, the new section lists albums across a range of genres and does not appear to be based on listening habits but rather is curated by Apple itself. Checking the section right now shows albums arriving over the coming weeks, stretching out as far as the end of August. However, the list is clearly not a full one that should be used to learn of all releases and instead appears to cover off specific artists, with around ten albums shown.

Moving on, Apple has also now made it possible to more easily see album launch dates on both macOS and iOS. In the Editors’ Notes section,  a new line that begins “Album expected…” followed by the album’s specific release date can now be seen. Finally, a change to how artist profiles appear is also popping up for users, although this time only in iTunes.

Profiles now have a mildly altered layout with artists’ portraits now appearing in rounded bubbles with a Featured Release section also showing release dates for upcoming albums. A play button, which was first noted by those who are testing iOS 12 in its current beta form, also appears to have made its way to macOS, although, as of yet, it’s not popping up on currently shipping versions of iOS. 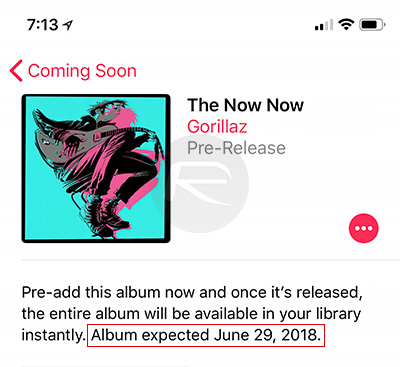