iOS 12 Disables USB Access By Default If A Device Has Been Locked For An Hour, Here’s Why

Apple continues its fight to make iPhones and iPads as secure as possible by adding a new feature to the upcoming iOS 12, which will potentially thwart the use of brute force hacking tools like the GrayKey box that is known to be a favorite of law enforcement.

While iOS 12 does not become available for a good few months yet, the initial beta release is now in the hands of developers around the globe.

That means that we are starting to learn new things about the software that were not announced during the WWDC opening keynote yesterday. One of those is a new feature that allows users to flick a switch that will prevent USB accessories from being used when a device has not been unlocked in an hour or more.

If this toggle, which is on by default, is left on, then users will need to enter a passcode in order to use a data connection when a Lightning cable is plugged in. This might be when syncing data or performing encrypted backups during the day-to-day use of a device, but in the case of law enforcement, it may prevent the access of data.

Devices like the GrayKey box plug into the Lightning port and use the iPhone or iPad’s data connection as a mechanism for brute forcing its way through a passcode. This new feature would make that impossible.

Its unlikely that law enforcement will be pleased to see this feature arrive, especially considering the fact that it is activated by default. It’s unlikely most users will know it is there, let alone feel the need to flick it off when there is no real benefit to them at all. 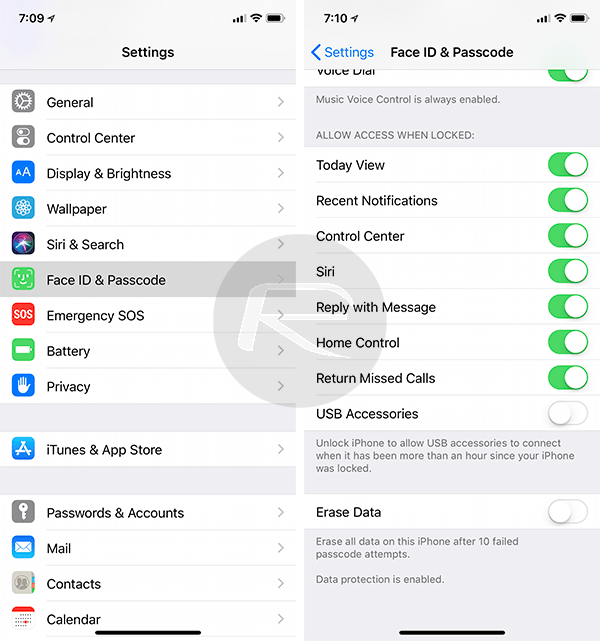