Now that iOS 12 is starting to pop up into the hands of more and more people following its beta release and the WWDC opening keynote yesterday, we are beginning to learn more unannounced features and changes. Some of those are possible game changers in one way or another, and we would certainly put this latest discovery into that bracket.

With iOS 12 installed, iPhone X owners are able to re-initiate a Face ID scan by simply part-swiping up from the bottom-center of the passcode screen.

Currently, when holding an iPhone X that has experienced a Face ID failure for whatever reason, users either have to lower and then raise it again or press the side button to sleep the phone before waking it again if they want to make Face ID run through its authentication process again.

Pressing cancel on the passcode screen and then swiping up again will also have the same effect, but none of these options are exactly ideal. What you may have found yourself doing, however, is swiping up from the bottom of the screen instinctively, and it seems Apple gets you. With iOS 12 installed, that exact gesture will start Face ID off all over again.

This is clearly not the biggest change in iOS 12, but if you are one of those people who finds that Face ID fails multiple times per day, then this could be one change that will make a big difference to the way you unlock your phone repeatedly. It’s little changes that add up to big differences like this that Apple appears to have focused on with iOS 12 and for us, that’s absolutely fine. 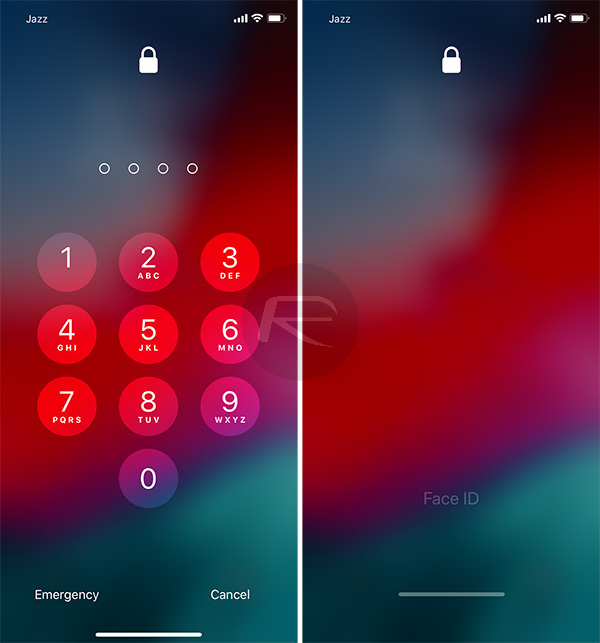