Apple is currently in the middle of taking iOS 12 and macOS Mojave through their respective beta programs with both watchOS and tvOS coming along for the ride.

Apple makes betas available in both developer preview and public beta form depending on the software at hand and that means that there are plenty of people using those releases ahead of their official debut some time in September.

We never really know how popular those betas are or how many people are trying them out, but what we do know is that the iOS 12 beta run is the best in a long while. That may perhaps explain an interesting statistic that CEO Tim Cook shared during the company’s recent earnings call with the boss man sharing that there are more than four million people currently running one of Apple’s betas.

That means that we have absolutely no idea how that breaks out. We’d make an educated guess that iOS is the biggest platform involved here with macOS likely following behind it but we also do not know what percentage of installations are of the developer kind or from people who are signed up for the public beta program. 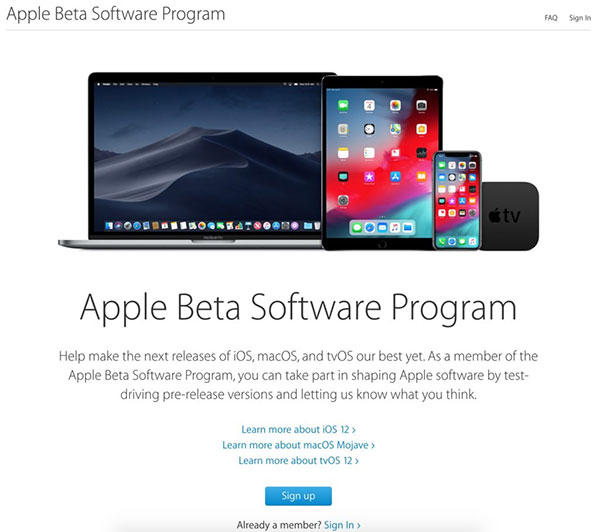 No matter the breakdown, four million people using a beta release of anything is impressive and it perhaps just goes to further reiterate just how stable this current crop of beta releases is.

This all has practical benefits too of course. With more people testing out iOS, macOS, watchOS and tvOS we can reasonably expect that Apple has a better than normal chance of spotting bugs and importantly, fixing them.

That should in turn mean that when the software launches for real next month we will see fewer issues and less chance of any shows topping bugs. That’s just good news for everyone.