Apple has once again played its hand in the continuous game of cat and mouse with jailbreakers. Tim Cook’s company has now officially stopped signing iOS 11.3 beta 5 and 6, which was likely an oversight on Apple’s behalf in the first instance that allowed would-be jailbreakers a workaround to downgrade to a version of iOS which would be supported by the upcoming Electra 11.3.1 jailbreak.

So, the history goes a little something like this; some device owners had taken the opportunity to upgrade beyond iOS 11.3.x to Apple’s latest iOS 11.4 platform. When it was announced that there would actually be a jailbreak supporting up to iOS 11.3.1, that decision to upgrade to iOS 11.4 seemed like a rookie mistake for those who were interested in being jailbroken. 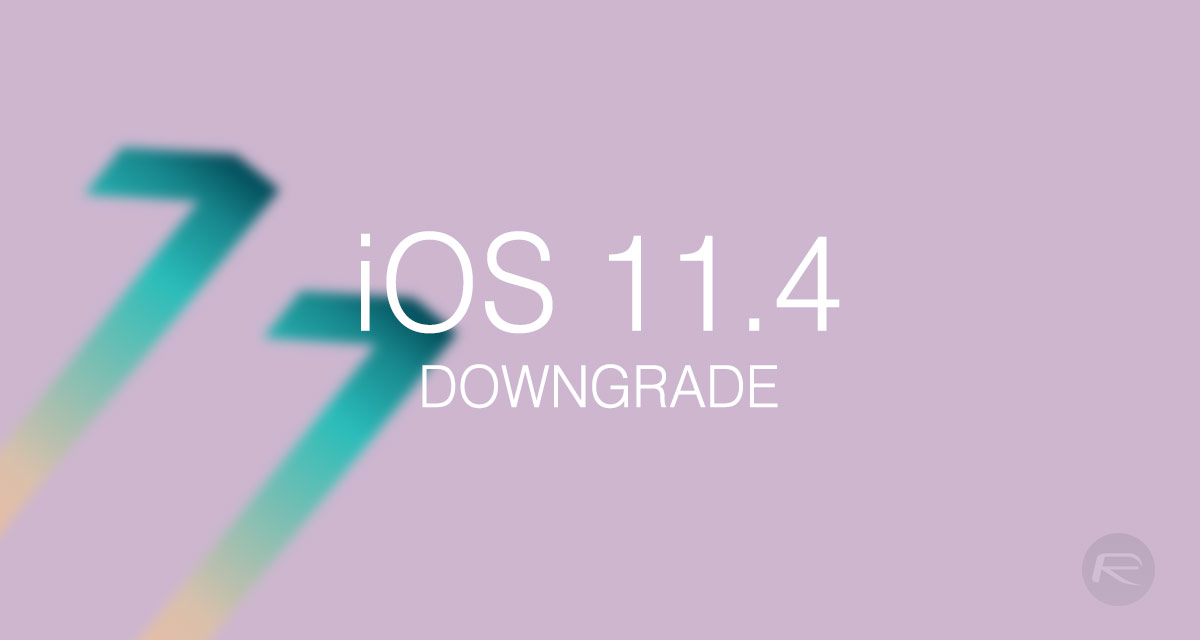 At the time, Apple was still signing iOS 11.3.1 which allowed some to downgrade back to the older firmware from iOS 11.4 but then the company soon closed the signing window for iOS 11.3.1, making downgrades to the said firmware impossible.

Now though, it seems that Apple has killed this workaround of getting back to jailbreak-friendly iOS 11.3 beta firmware by no longer signing the aforementioned beta firmwares for iOS 11.3.

The crux of the matter? No more downgrades from iOS 11.4 to a version of iOS 11.3.x which can be jailbroken when the upcoming Electra update drops for the public. And, speaking of the upcoming Electra revamp, based on what we currently know and the updates that we have seen, it seems to be going very well and should be coming into the public domain sooner rather than later.

We know that there is an internal discussion with the team about whether or not to offer the jailbreak as a JailbreakMe 5.0 experience. We have also witnessed Cydia actually functioning on the iOS 11.3.1 jailbreak, which gives us great optimism that we are as close as we ever have been to see this pushed out as a public release.

Remember, CoolStar has also confirmed that there will be no developer previews of this new jailbreak or limited beta-testing releases. Once it’s done and out, it’s out for everyone. We will continue to keep you updated on all things jailbreak as they progress. Stay tuned.