As you may already know by now, Ian Beer has released an exploit which is applicable to iOS 11.3.1 following the release of iOS 11.4 in which Apple patched this particular exploit.

CoolStar, who is developer of Electra, has already confirmed that he is going to update Electra jailbreak toolkit to support iOS 11.3.1 jailbreak on all devices including iPhone X. 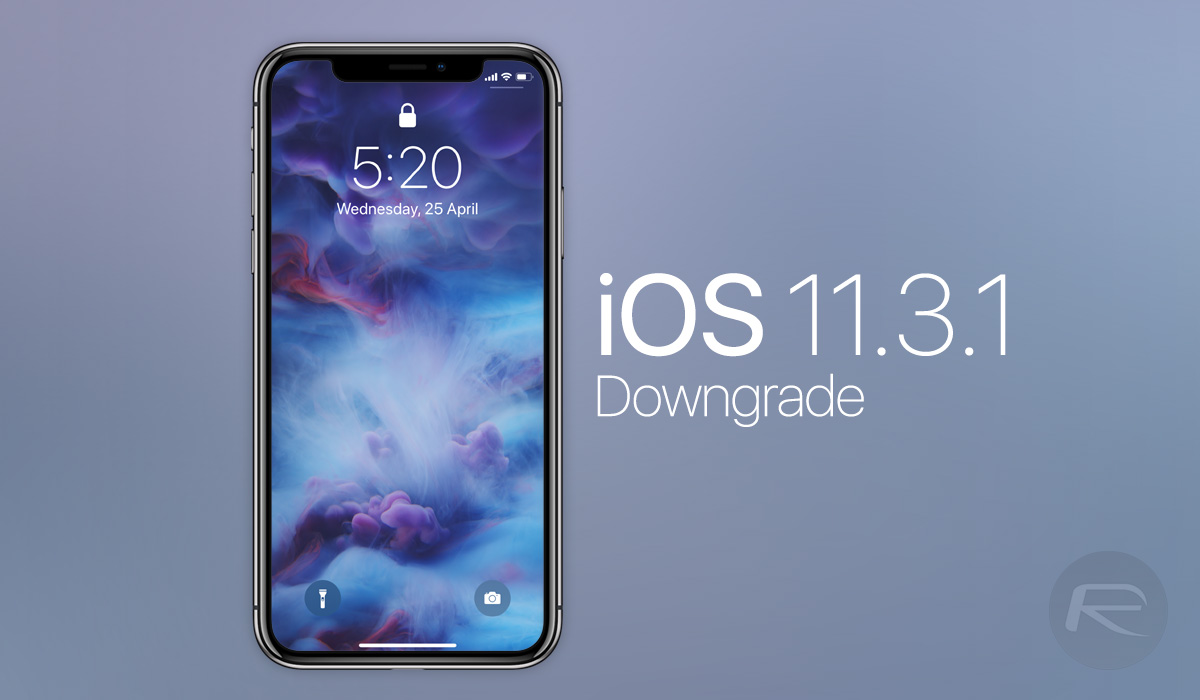 Apple today stopped signing iOS 11.3.1, making downgrade from any firmware above it impossible. This is obviously significant given those who are on iOS 11.4 or beta versions of iOS 11.4.1 and iOS 12 can now no longer get back iOS 11.3.1 for jailbreak purposes.

It’s important to note however that if you took our advise in saving SHSH2 blobs while iOS 11.3.1 was still being signed and you are on a firmware like iOS 11.1.2 which can be jailbroken, then you can get to iOS 11.3.1 anytime using FutureRestore even after Apple has stopped signing that particular firmware.

Those of you who are on iOS 11.3.1, we will advise you to stick to that firmware as Electra jailbreak will soon be updated to support jailbreak on that firmware, complete with support for Cydia Installer and Substitute. 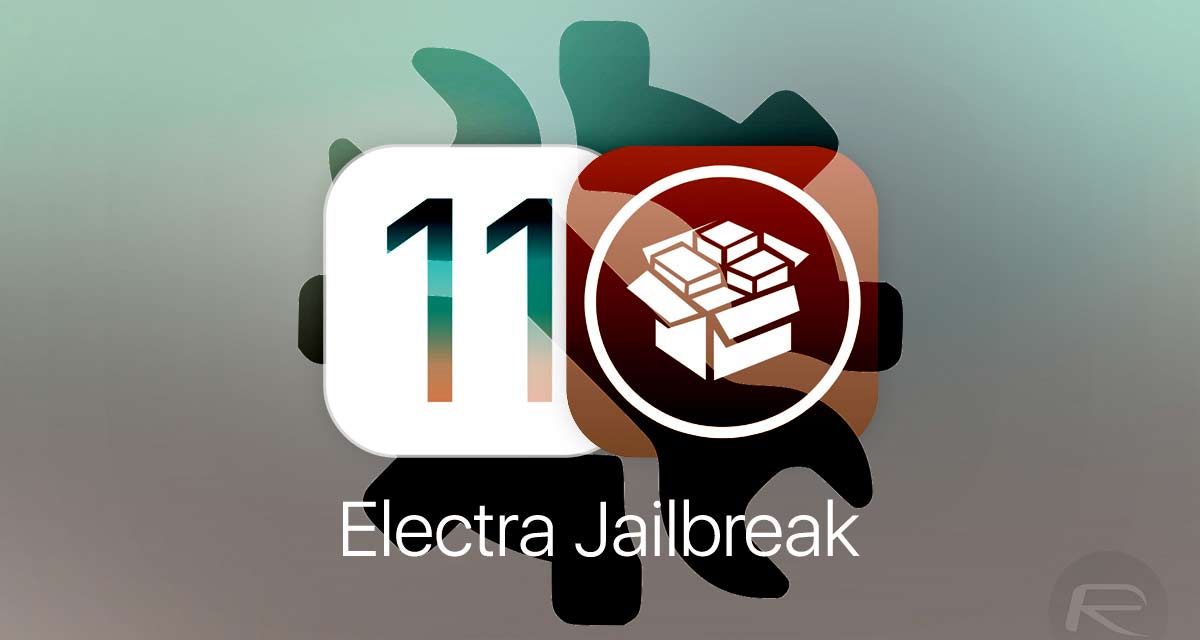 We will of course keep you updated on all things jailbreak. Stay tuned for more.