When Should We Expect iOS 11.2 Beta 5 Release From Apple?

Apple officially released iOS 11.2 beta 4 yesterday, which means that developers and testers are able to sink their teeth into the latest build to see exactly what’s new, what’s fixed, and what is still fundamentally broken.

Such is the fast-paced rollercoaster of Apple’s pre-release development, that community is now wondering when Tim Cook’s company will flick the switch on the seeding of the fifth, and potentially one of the last, beta of iOS 11.2. 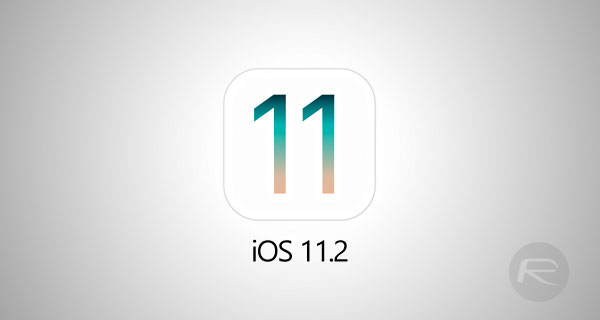 Yesterday’s fourth seed release gave developers another seed to sink their teeth into. Part of that process involves testing out Apple’s feature and functionality additions, interacting with the smaller refinements from a usability perspective, and, of course, checking their own apps and experiences against iOS 11.2 to ensure that everything is working as intended and that Apple’s changes haven’t broken anything. Where developers are concerned, it feels like it’s been an almost full-time job to put Apple’s iOS platform through its paces since iOS 11 was initially released.

iOS 11.2 is Apple’s sixth update to iOS 11 in what is a relatively short period of time, which is why the company values the help, assistance, and passion of the development and testing community which prides itself on getting new versions of iOS ready for the public primetime. But when can those developers expect the next release? Based on previous experience, and what we know about Apple, we would expect iOS 11.2 beta 5 to drop sometime in the next seven days, right before the Thanksgiving weekend and holiday celebrations. If accurate, that will have given Apple a good seven days to make improvements and fix as many bugs and issues as possible.

iOS 11.2 is shaping up to be a fairly impressive release. Apple has taken the opportunity to introduce a number of improvements, some of which are actual additions from a feature perspective, whereas others are purely about fixing niggling issues that have been bugging iPhone and iPad owners. As an example, the highly anticipated Apple Pay Cash feature will make an appearance in iOS 11.2. As will a patch for an issue which causes the Calculator app to crash. Tim Cook’s company has also seemingly unlocked 7.5W faster wireless charging with iOS 11.2, as well as introduced some consumer-facing dialogues in Control Center to make WiFi and Bluetooth toggle behavior more transparent.