iOS 11: How To Turn Off Auto Play Videos In App Store

Using iOS 11? Here’s how to disable or turn off those annoying auto play videos running in the all-new App Store.

If you are currently using, or are planning on using the latest iOS 11 beta, either as a developer or as a tester through the Apple Beta Software Program, then the latest release has introduced a new feature that will definitely appeal to users who don’t like unrequested interruptions. 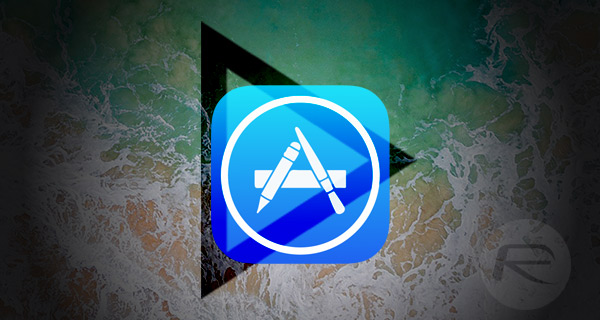 Starting with the latest beta 3 version and up, it is now possible to turn off auto-playing videos when scrolling through apps in the App Store. So without further ado, we are just going to dive right in and get to grips with the new feature, meaning you can get a full step-by-step on how to work with this latest feature below.

Step 1: This might seem like common sense but you are actually going to be needing to be running an iPhone or iPad with the latest beta of iOS 11 installed in order to access this feature.

Step 2: With iOS 11 installed, launch the stock Settings app, just like you normally would.

Step 3: Scroll through the Settings app options until you find the iTunes & App Store section. Tap on it to continue.

Step 4: You will instantly notice that there is a new feature in there called Auto Play Videos. This will be set to On by default. Tap on this to head into the option and you will be presented with the following options: “On“, “Wi-Fi Only“, and “Off“. 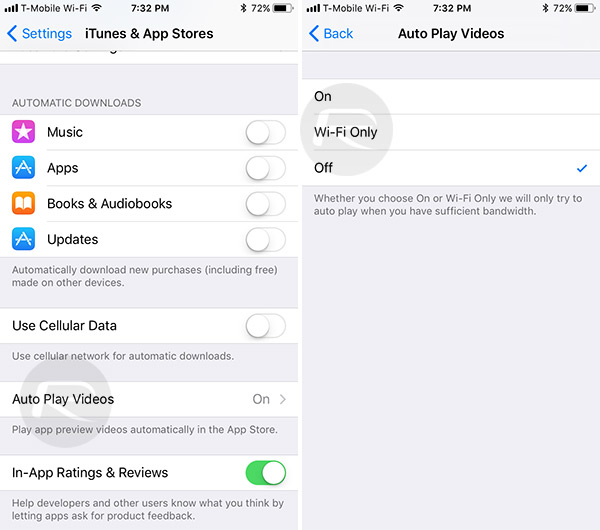 Step 5: Select Wi-Fi Only if you want the videos to auto-play but only when connected to a wireless network.

Step 6: Select Off if you want to turn that feature off altogether and only have videos playing if they are manually tapped on.

This is just one of the many smaller, but ultimately extremely welcome, new additions to the iOS platform. Apple has done an excellent job of bringing in new functionality to iOS, some of it which grab user and media attention, but there’s also the small refinements to take into consideration which collectively make iOS 11 what it is. For a lot of users who seriously dislike intrusive video which starts playing without warning, this feature is definitely going to be a hit.