The floodgates are open and the excitement in the jailbreak community simply keeps on rising.

Following hot on the heels of h3lix iOS 10.3.3 jailbreak release for 32-bit devices by developer tihmstar, it has now been confirmed that a new jailbreak, called Meridian, will be released soon supporting the same firmware versions but this time with 64-bit device compatibility. 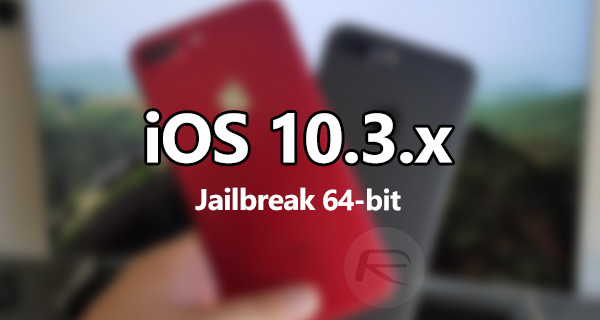 The jailbreak announcement has been put into the public domain from the same individual @iBSparkes who previously confirmed that various milestones have been met in the development of Meridian. The most recent of which confirmed that AMFI bypass had been achieved and that SSH was now functional, which, in all honesty, appeared to be a couple of the last roadblocks which were preventing the developer from packaging something together and releasing into the community.

It appears that Meridian will be the result of all of that hard work and that it will be released soon as an early alpha version for those who have been waiting patiently for a 64-bit iOS 10.3.3 jailbreak. There is no specific timeline mentioned for its release but the information does suggest that the project will remain closed-source for the next few weeks until a public beta of Meridian is offered which would bring root and kernel read and write as well as SSH privileges.

Essentially, this would be packaged together into a nice tool with what the developer is calling a “nicer UI” to perform as a full jailbreak for compatible devices and firmware versions.

If this does actually end up being released into the community, and it is everything that it professes to be, then it’s quite an achievement for a 16-year-old developer who has literally sprung out of nowhere to package together various components and pieces of work to create a jailbreak which has many people excited and seeing what’s to come in the future.