Instagram For iPhone And Android Now Lets You Tag Photos, Adds ‘Photos Of You’ Section And More [VIDEO]

When Instagram was purchased by Facebook early on last year, many devotees feared their treasured app would simply become an extension of the social network. To Mark Zuckerberg’s credit, he’s kept to his promise of allowing Instagram to retain its identity, but in an update released simultaneously today for both iOS and Android, the famed photo tagging feature has just been added to the Instagram repertoire.

Of course, this is merely the inclusion of a useful tool in the photo-sharing industry than a sign that Instagram is about to be painted in the blue-and-white of Facebook, and if you’re constantly uploading images of your friends and relatives, this update will be of great use to you.

As Facebook users will have become accustomed to by now, the new feature allows you to tag friends in photos you’ve uploaded as well as check tagged photos of any of your friends. Despite its popularity, Instagram’s functionality has been called into question in recent times, but with users now able to view snaps of their buddies no matter whose profile said images reside, this is definitely an update all Instafans will want to download. 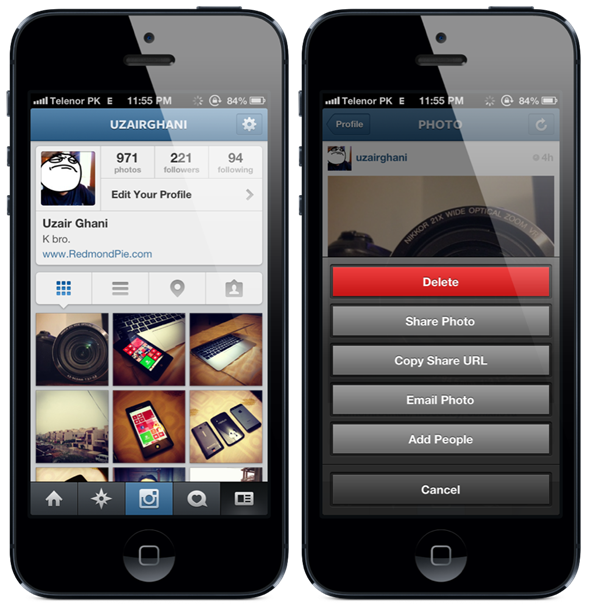 The tagging feature is a part of the new Photos of You section within the app, which lets you see images that your friends have tagged your username to. As you can see from the demonstration video below, it works in an almost identical fashion to Facebook:

I do hope Facebook continues bringing these useful updates along, for if there is one company that knows from experience what works and what doesn’t in the business of social photo sharing, it’s the Menlo Park-based firm. In saying that, I also hope Instagram remains a separate entity, and judging by the way Facebook has handled it’s high-profile acquisition over the past year, I think it’s fairly safe to say that it will. 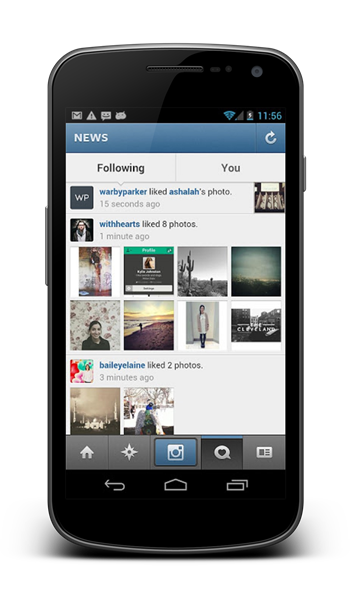 So, if you want to get in on this tagging malarkey, please check out the links below for both Android and iPhone versions.