MicroSD cards are always pretty volatile as far as pricing is concerned but right now is your chance to make a great saving on two popular cards at opposite ends of the storage spectrum. 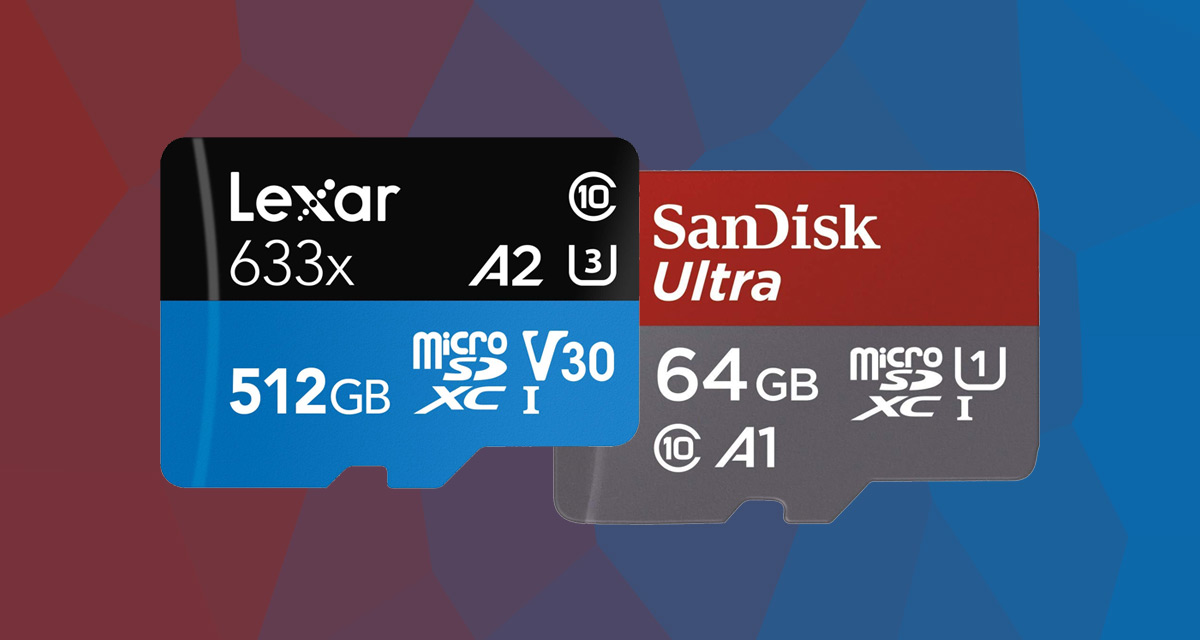 Starting at the lower end of the scale we have the ever popular SanDisk Ultra microSD card in 64GB guise. The card comes with an SD adapter in the box for use with notebooks and this card is perfectly suited to being used in phones, too.

With U1 and A1 ratings you can be are that this card will do an admirable job in phones and cameras alike and you won’t be left hanging while you wait for file transfers, either.

If you need something with a little more space to breathe, you’re going to want to pick up this 512GB card instead. The Lexar microSD card is a U3 and A2-rated card that is suited to 4K video use as well as standard tablet and smartphones, too. It also comes with a standard SD adapter and all of that is available at an amazing price as well. 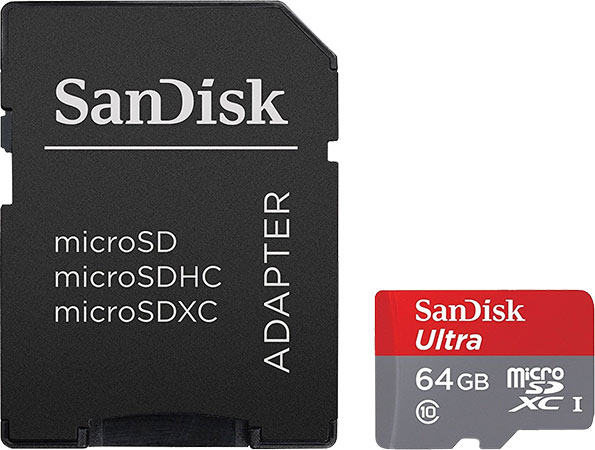 We can’t vouch for how long either of these deals are going to be around for, so if these tickle your fancy get those orders in sooner rather than later.