Now that the Evasi0n7 jailbreak is starting to mature and Saurik’s Cydia Substrate (formally known as MobileSubstrate) has been updated to support the latest version of iOS, we’re starting to see everyone’s favorite tweaks and apps get updates that make them compatible with everything that has gone on over the last week or two. Some we’ve been waiting for more than others, and now three of the most requested updates have arrived.

Chpwn has today announced that Infinidock, Infiniboard, and Infinifolders 2.1 have been released on Cydia, with all three now packing support for not just iOS 7, but the ARM64 based devices such as the iPhone 5s and iPad Air as well. 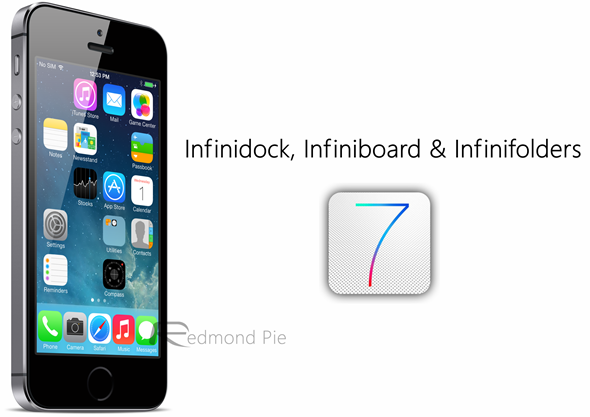 The three tweaks have been hugely popular no matter what version of iOS has been around, and we’re sure that they will continue to be some of the most downloaded and talked about tweaks available on the jailbreak app store that is Cydia. Now that we have newly updates versions of all three available to anyone that wants them, there’s no reason not to check all three out.

Here’s what you can get, according to their description pages.

Infinidock is the ultimate dock scrolling and customization tool!

Sounds good, right? Like we said earlier, all three are now available to download from Cydia (from the BigBoss repo) following their refreshes, and all now support iOS 7 and the latest hardware. With these three, the number of tweaks that are now still waiting for big iOS 7 updates that we’re waiting for is falling nicely, and it’s great to see that developers are rolling their sleeves up and getting their stuff updated ASAP. Long may it continue. 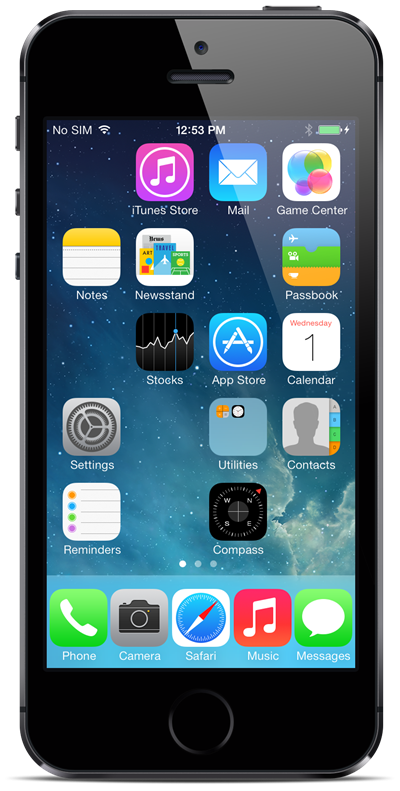