Apple is now airing two new iPhone 4 commercials as part of the "If you don’t have an iPhone…" series, which shows off iPhone features that aren’t, according to Apple, available on any other device. The two new ads feature two well-known technologies: FaceTime and AirPlay. 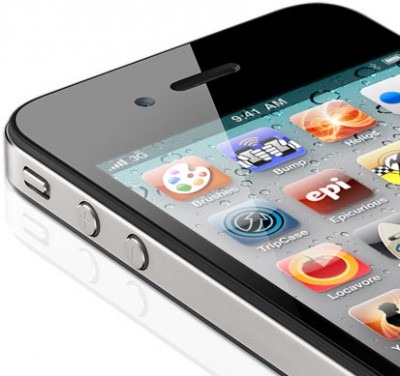 Both ads share the format of most previous iPhone ads: no storyline, just an oversized hand holding an iPhone. Without further ado, we’re posting the ads below:

FaceTime and Airplay are indeed two features that aren’t available on any other device, at least in a similar capacity. In case you’re not aware, AirPlay is feature that was first introduced in iOS 4.2 last year which makes sharing media across systems easier than ever. Any iOS 4 device can easily stream music, video or pictures to a big-screen TV (using an Apple TV) as well as any compatible speaker system, in the case of music.

FaceTime is Apple’s proprietary video chat service that only works with current-generation iOS devices and Mac computers. The service uses the phone’s WiFi connection, although iOS 5 will reportedly allow FaceTime to function over 3G just as easily. While FaceTime is indeed an easy way to set up mobile video conversations, there are software alternatives that produce a similar end result on other systems such as Android and even iOS, such as Skype, which works perfectly on both platforms. Given this, I consider the FaceTime ad slightly misleading.

As we mentioned previously, "If you don’t have an iPhone…" is a long-running series of ads that intend to show off features that aren’t available on any other platform. Previous ads have alluded to the iPhone’s higher-resolution display, known as the Retina display, iBooks (although, again, there are alternatives to this on Android, just not built into the system) and Game Center. Apple, which became the third largest US mobile brand earlier this year, can give much of the credit to its marketing team for the consumer appeal of its ads.

If you’re planning to buy an iPhone 4 now, you should think twice before you do it. According to reports over the last few months, the device will likely be replaced with a new iPhone in just a few months. While the iPhone 4 will likely remain functional for a long time, holding off for a couple of months might be a good idea, unless you’re willing to pay full price for an 1-year-old smartphone.