Here’s How To Upload Pictures From iPhone To Google+

Those who have been lucky enough to get their hands on a Google+ invite may now be wondering how to get the most out of the service from their iOS devices until the official Google+ app for the system becomes available. The same app has been available on the Android Market ever since Google+ was first announced, yet it’s still undergoing Apple’s strict approval process. Thanks to a Picasa client, however, you can now upload pictures from your device to Google+ unofficially.

The process of uploading picture onto Google+ is easier than you might think and requires no workarounds, due to how tightly integrated the Picasa service is with Google+, as you can see below.

Step 1: Assuming you have already downloaded Piconhand, head to iOS Settings > Location Services, look for "Piconhand" and make sure location services are allows for that app. 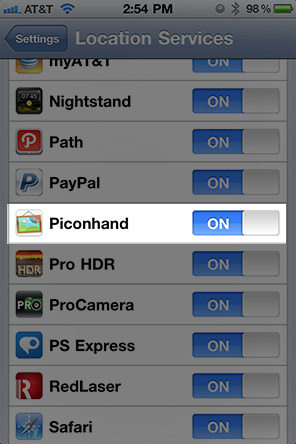 Step 2: Launch Picohand and log in with your Google account. You should now see your albums: create a new one and name it anything you’d like, or after the circle you’d like it to be accessible to.

Step 3: On the bottom bar, select "Upload". You should now see a list of all the pictures stored on your phone as well as the option to take one now, if you’re so inclined. Select the pictures you want to upload, hit the "Upload" button and wait. 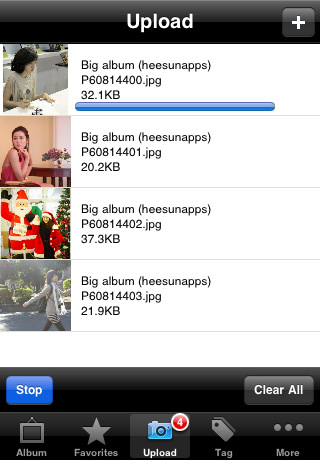 Step 4: All the pictures you uploaded should now be visible on your Google+ library. If you wish, you can now define which groups you’d like them to be accessible to.

Like we mentioned above, an iOS version of Google+ is expected to come out real soon, as confirmed last week by one of Google’s engineers, therefore you can rest assured that this is a temporary method.

Google+ is Google’s new social networking endeavor which reflects the company’s effort into becoming prominent in a social networking space, where it has failed in the past. The invite-only service has so far managed to capture the interest of users and pundits alike, with features such as effortless browser video chats, granular privacy controls using +Circles and deep integration with mobile devices. You can read more about Google+ here.