iCloud For Windows Beta (410A44) Released

First released in September, iCloud for Windows beta has just been updated to version 410A44. The app allows any iCloud user to access various files such as videos, photos and more that have been uploaded to iCloud Drive, right from a Windows based PC. 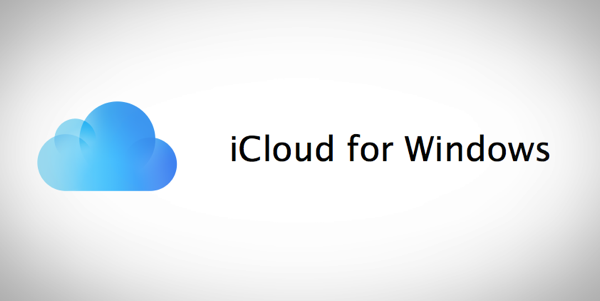 In case you haven’t really used iCloud for Windows before, all content uploaded to the iCloud Drive from your iOS device running iOS 8 and above can be accessed using the iCloud app directly from the Windows Explorer. The iCloud Drive feature is basically integrated into Windows Explorer where it shows up as another drive; a feature that most veteran cloud storage services offer as well.

Any changes that Apple seems to have made in this new iCloud for Windows beta build remain unclear, but there’s a good chance that the company has improved the performance of the app to give Windows users a much better experience than before. As has been the case with earlier betas, the new 410A44 build is only available to AppleSeed testers, and it will be a while till we see an update hit the public version of iCloud for Windows.

iCloud making it to Microsoft’s desktop platform was nothing short of surprising really, but with a good portion of users outside the U.S. and Europe running Windows based PCs coupled with the the much increased share of the iPhone in the world market, the move has been a welcomed one indeed. However, I find it very interesting that where any Windows based PC is able to run the iCloud app, the Mac has to be running at least OS X Yosemite to stay in contention.

You can grab the beta build of iCloud for Windows by going to: appleseed.apple.com