Popular iCleaner Pro jailbreak tweak has received a new update, adding support for iOS 12. The tweak did kind of work before, but it has now received an update that will prevent it from throwing an error every time it is used.

The new update, version 7.7.2, brings with it preliminary support for iOS 12 and the equally popular unc0ver jailbreak. 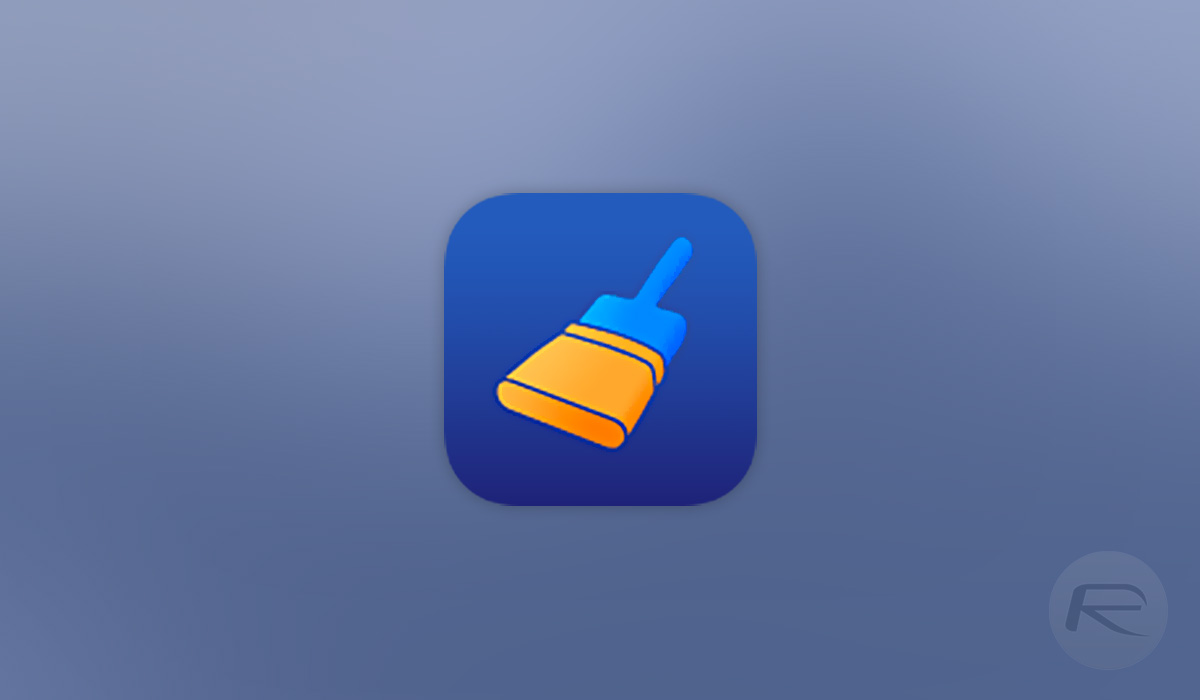 If you’re a long-time jailbreaker you’re probably very aware of iCleaner Pro, but if not, you’re missing out. The tweak is one that’s used for cleaning out the cruft that may accumulate on an iPhone or iPad, as well as system features that are not needed. These may included multiple languages that aren’t required, or files relating to voice control. Clearing out unneeded files of that ilk can regain plenty of space, and if you’re using a smaller capacity device, that can be a real boon.

The first real iOS system cleaner and optimizer. It removes unnecessary files from your device, and allows you to tweak it to your liking.

The iCleaner Pro jailbreak tweak has been around for a long long time and has become one of the most popular you will find. You can get the current, most recent version of iCleaner Pro with the newly added iOS 12 support from the official repository, found at https://ib-soft.net/cydia.

The list of files that can be tidied up is a lengthy one, so be sure to check the repo out or more details. If you’re struggling for space, you really can’t go wrong by checking out iCleaner Pro. 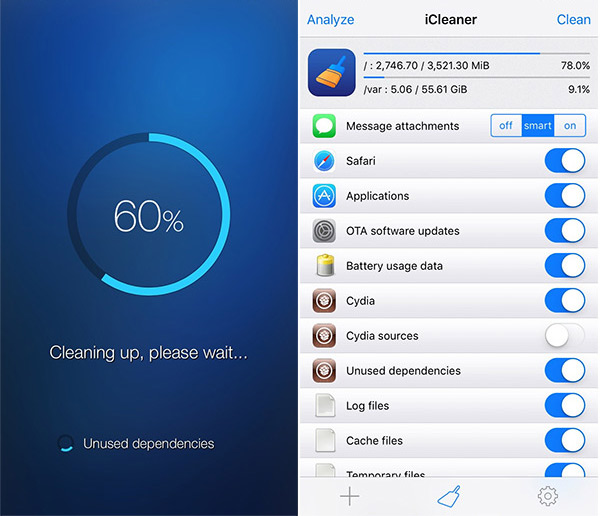