The folks at Huawei have been known to launch products that pay homage to Apple’s devices, and while that’s perhaps being a little generous, it’s important to remember that the company does also do some great work of its own.

The company’s Honor spin-off has announced a set of new wireless earphones, however, and it’s fair to say they closely resemble something Apple has been making for a couple of years – AirPods. 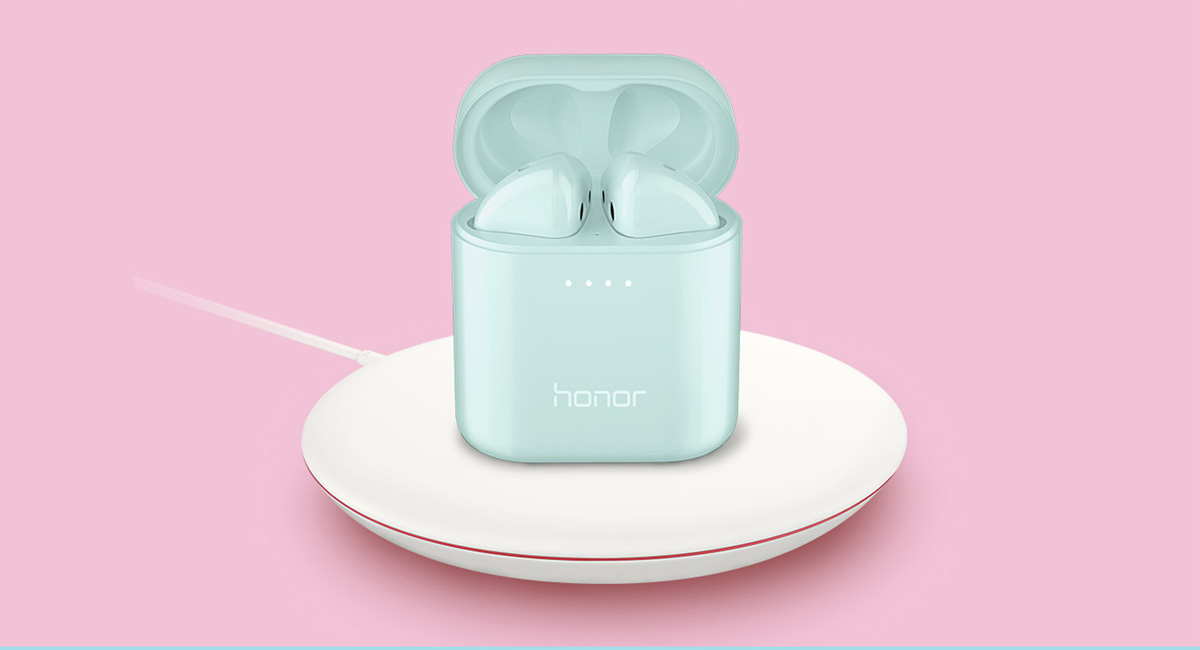 Dubbed the FlyPods and FlyPods Pro, the new Bluetooth 5.0 earphones have an IP54 water resistance rating and a charging case that looks suspiciously similar to the charging case the AirPods live in when not in use. The FlyPods do have some differences, though, namely the fact they can be bought in either white or teal colors.

If you do opt for some FlyPods, you can expect the 420mAh batteries to last around three hours on a single charge and up to 20 hours thanks to the charging case. Speaking of that charging case, it’s worth noting that it itself can be charged via either USB-C cable or a wireless Qi charger, something the AirPods have been expected to also gain for a long, long time.

The similarities between FlyPods and AirPods also extends to software, with the Honor earphones also using a very similar battery status display to the one AirPods offer when the charging case is opened near an iOS device.

This is all for the FlyPods, but the FlyPods Pro gain something called BoneID technology, as well as a special red color.

The FlyPods Pro have what Honor is calling “BoneID technology” which supposedly can use a combination of voice recognition and “bone sound pattern” recognition as biometric authentication to unlock your phone by voice. It can also be used to make payments on WeChat and AliPay.

Both FlyPods and FlyPods Pro will go on sale on November 6th for $115 and $143 respectively. 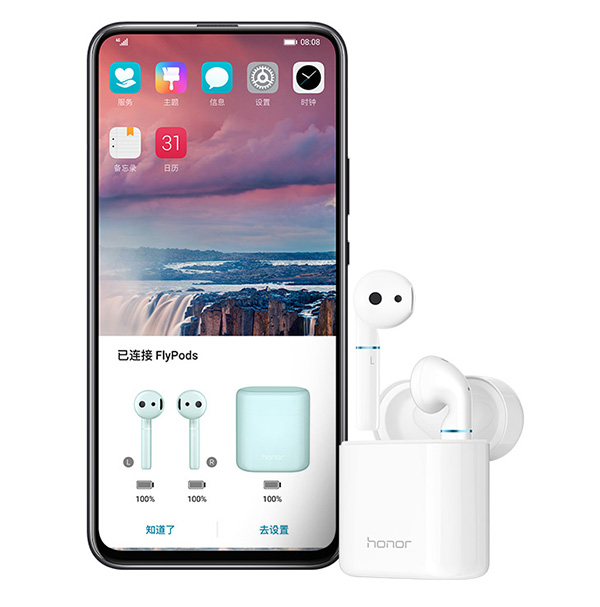