Huawei has today announced that the next version of HarmonyOS will be available for more devices, including smartphones for the first time. The announcement was made by CEO, Richard Yu, during the company’s developer conference that’s taking place in China.

Alongside the announcement, Huawei has also made a beta version of its new HarmonyOS 2.0 SDK available for developers to get to grips with, but it isn’t ready for smartphones just yet. 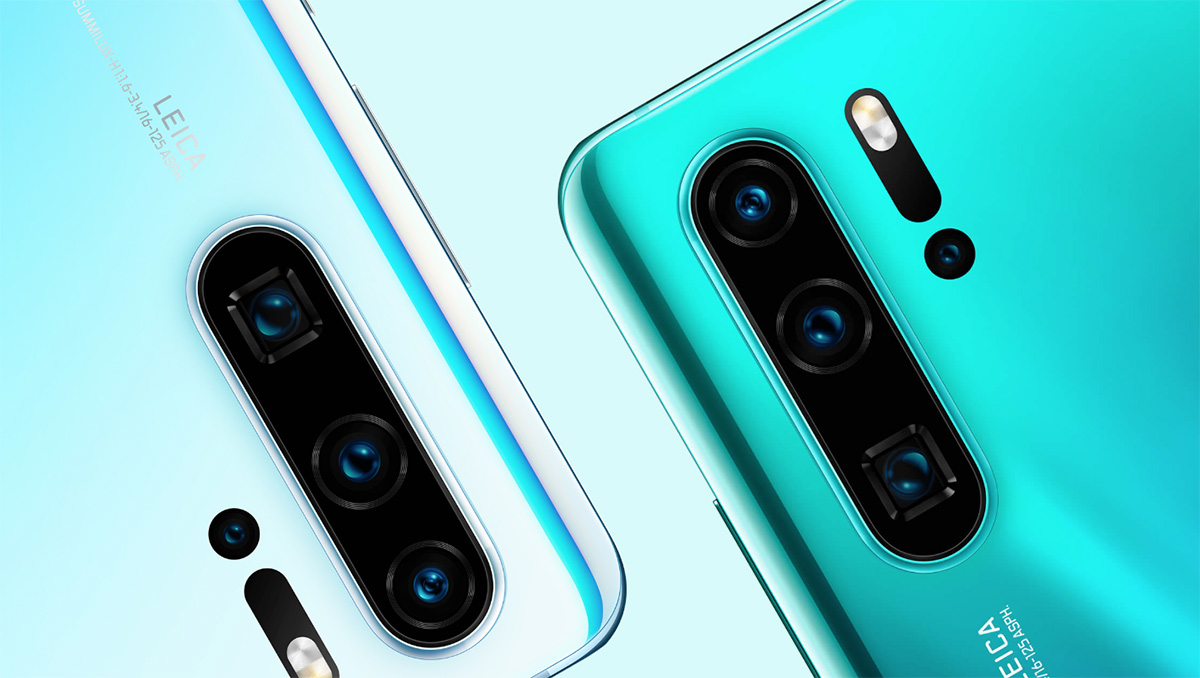 Instead, it’s smartwatches, car entertainment systems, and televisions. Yu says that developers won’t need to wait too long before they can test the software on phones, though. He says that December 2020 should be the longest we need to wait.

Part of that development cycle should also see HarmonyOS 2.0 devices ready to ship to users at some point next year, although that could mean we still wait more than a year at this point.

The use of HarmonyOS is a big deal for Huawei at a time where it continues to be prevented from working with Google. 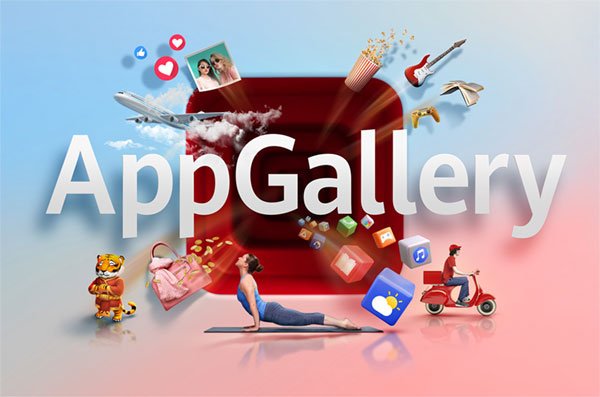 That prevents Google services from being available on Huawei phones – something that continues to cause the company problems despite the use of its own app store. While users inside China don’t notice much of a difference, it’s a big issue for those using Huawei devices internationally.