It seems that Huawei is lowering itself to less than scrupulous practices in order to try and promote its new Mate 10 Pro smartphone. In a private Facebook group, which has approximately 60,000 members, Huawei has been soliciting positive Best Buy reviews in exchange for the possibility of being selected as an early hardware beta tester.

The company’s Mate 10 Pro handset is currently listed on Best Buy’s website in the United States in a pre-order capacity. This means that anyone who is genuinely interested in the device, and ownership thereof, can put their money where their mouth is and get the hardware ordered for immediate delivery when it launches. 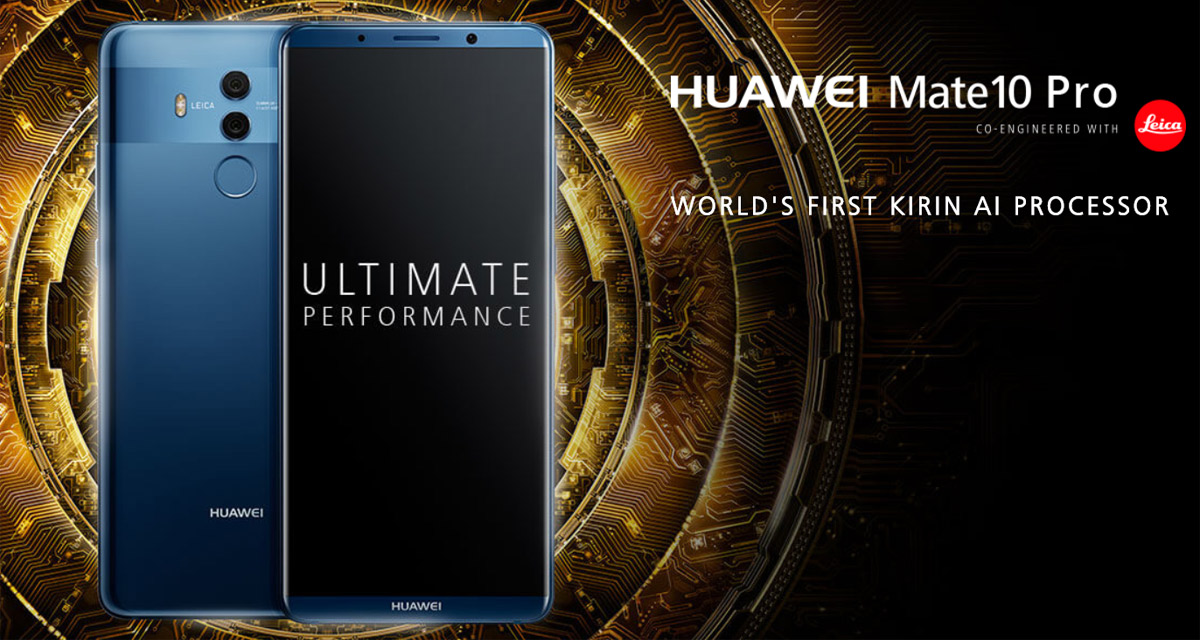 However, even in that pre-order state, 9to5Google is rightly pointing out that the listing has more than 100 positively glowing 5-star reviews, which seems a little strange considering it hasn’t made it into the hands of any users yet.

When you dig a little deeper, you find that Huawei has been targeting its members of a private Facebook group to leave reviews on the pre-order Best Buy page. The message posted in the group encourages those users to leave a post on the page identifying why they “WANT” to own the Mate 10 Pro, offering up the device to a select few to beta test as the bait. It’s not only the wording of the post that’s interesting but also the fact that they are asking those individuals to post it directly to the Best Buy page and share the URL to the “review,” rather than asking for the comments to be added into the status update.

Shortly after going live, the pre-order page had a number of 1-star reviews, which were likely posted by trolls or those who just prefer Samsung or Apple devices. However, almost immediately after Huawei posted the Facebook post, that page was inundated with 5-star reviews all waxing lyrical about the hardware, with one even proclaiming that the hardware “puts Samsung to shame,” which is staggering considering none of the general public has actually interacted with it yet. 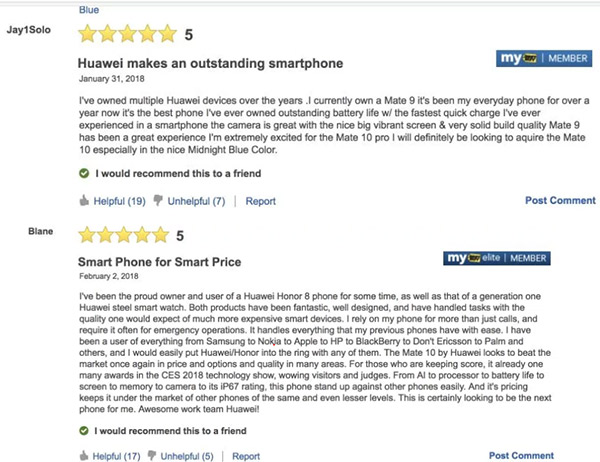 It’s definitely not uncommon for companies to come up with unique marketing tactics to try and generate hype for a product, but this does feel like gaming of system, and is very sketchy, even by Huawei’s standards. You can also check out the reviews over at at Best Buy page yourself.