HTC One M8 For Windows Phone 8.1 Announced, Here Are The Details

The higher echelons of the Android market were once completely dominated by Samsung, and after several marked failures, Taiwanese outfit HTC stopped being ‘quietly’ brilliant and actually delivered a device worthy of some fanfare. The HTC One M7 last year has since been followed up with the One M8, and with a slick design and great features, is a worthy competitor to the Samsung Galaxy S5. With Android fans having been catered to, HTC has decided to broaden its horizons, releasing a Windows Phone 8.1 edition exclusively to Verizon. Specs, pricing, and other such details can be seen below.

Although the HTC One M8 didn’t quite generate the same buzz as 2013’s M7 upon launch, it does include the slick aluminum unibody, beautiful display and slick operation that made the original One such a hit. Sure, the camera – or should we say cameras – are still hit-and-miss, with the jury very much out on whether the fake bokeh effect generated by the two rear-facing ‘Duo’ snappers adds any true depth of field. But for the most part, the One M8 is about as good as it gets on Android, and now, Windows Phone users can go ahead and enjoy it too. 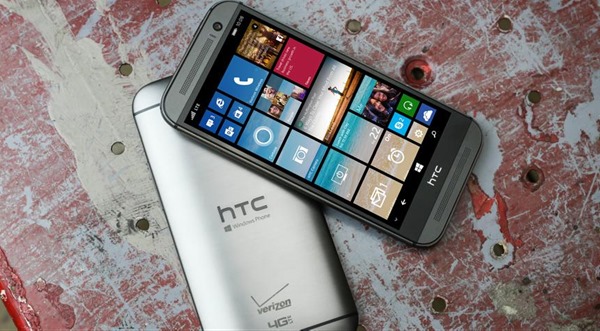 At a special press event in New York, HTC has just unveiled a Windows Phone 8.1 version of the One M8, dubbed as HTC One M8 for Windows, and besides running exclusively on Verizon, keeps all of the same specs as the Android variant. So, if you do decide to pick it up, you’ll be getting that 2.3GHz Snapdragon 801 processor, 2 gigs of RAM, 32GB of on-board storage, and a microSD slot in case you wish to add more space. 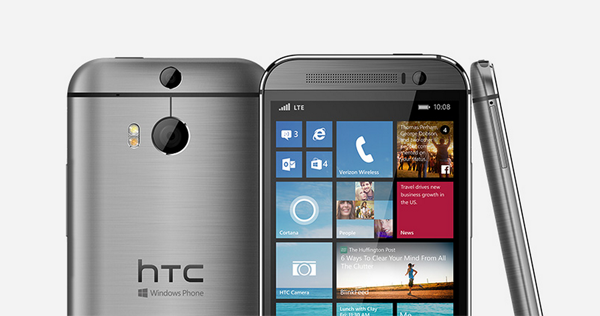 The HTC One M8 is already a beast, but given how Windows Phone devices tend to survive on less resources than their corresponding, Android-running counterparts, it’s now only really challenged by the Lumia 1520 in the battle of the WP powerhouses.

As aforementioned, it’s a Verizon-only deal at this moment in time, and you can pick it up for $99 on contract from tomorrow.