Although the Samsung Galaxy Note came in for a little bit of ridicule when it was first announced to the world due to its sheer physical size, and the fact that it came bundled with a stylus, it actually turned out to be a great commercial success for the company and is certainly one of their most popular creations in recent times. That marketplace success is more than likely one of the main reasons why the Korean electronics giants have recently announced the launch of its successor, the Galaxy Note II, which as you might expect is once again a fairly sizeable creation, also coming packaged with the Samsung S Pen.

It seems that Samsung might be onto something with their gigantic smartphones lately, and may have just started a trend in the marketplace as rumors are suggesting that Taiwanese based HTC is also ready to adorn our shelves with their own plus-sized smartphone. HTC is a well respected company in the smartphone space and have produced some truly exceptional hardware in recent years, but have found themselves playing third fiddle to Apple and Samsung recently. It seems that they could see this latest creation as a potential route of gaining some recognition and crawling back to the top with the big boys.

The speculation surrounding the device comes from an article, which happens to have been retrospectively deleted, on the Phone Forum HK. There has been small amounts of internet chit chat recently about the possibilities of HTC entering the market with a device of this nature, so it hasn’t come as a total shock, instead acting as more of an unofficial confirmation of the 5-inch device’s existence. Sketchy reports on the actual specification of the device are available, but that is really all that is known, and as yet, we have no idea when consumers can expect the phone to be available. 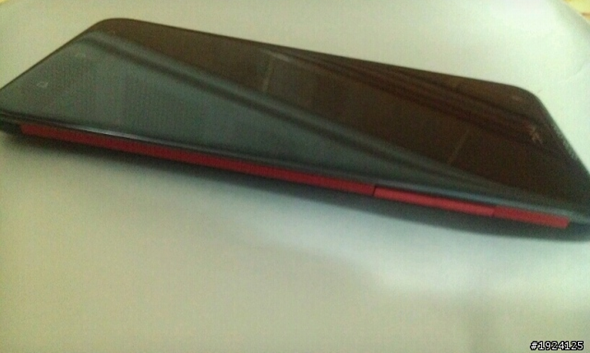 It’s being said that the 5-inch display on the device will come with a mighty resolution of 1794×1080, equating to full high-definition output and will come with two embedded cameras for standard photography, and also the ever-popular video calling. If this happens to be the same device that has made an appearance on a benchmarking site in recent weeks, then it could be powered by a 1.5 GHz Qualcomm CPU and will run the latest version of Ice Cream Sandwich. Yup, no Jelly Bean. 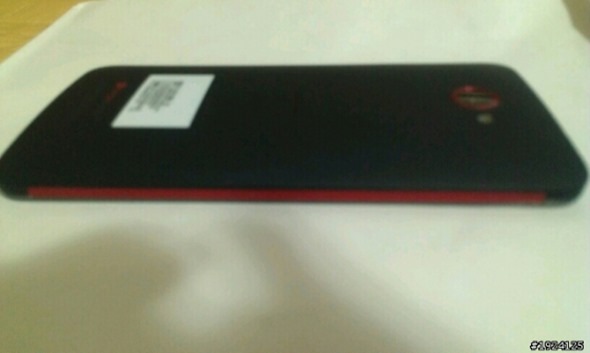 Although there is no indication that HTC is planning on pushing this device out to the market with a stylus, but it will be accompanied with Beats Audio technology which music fans have all come to know and love in their gadgets. As well as a full HD display, the extra-large HTC creation should pack a serious musical punch.