How To Create Animated GIF Images Using Your iPhone Camera

Photography apps are going hot on the iOS App Store these days, with the category being one of the most active in the marketplace and users downloading them by the bucket-load everyday. With that in mind, it doesn’t really come as a surprise that developers keep pushing out powerful apps that make use of the embedded camera on iOS devices. The Gif Camera app is one of the more fun photography apps and has been made free by the developer for a limited time. 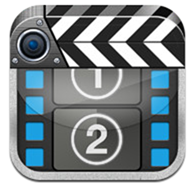 We have seen apps of this nature in the past, but Gif Camera basically allows users to capture images using the embedded camera on the iPhone or iPod touch and then let the app stitch them together into a rather epic looking animated GIF image that will be sure to make users squeal with delight and excitement. Okay, maybe not squeal, but it’s still a fantastic free-of-charge app, for now, till the point it gets its $2.99 price tag back. The developer of Gif Camera has opted for the keep-it-simple approach while developing the app, and rather than building in some intricate way of actually using the software, users simply have to capture frames from the camera with a simple tap before tapping the play button to preview the images and finally saving it. Very simple indeed. 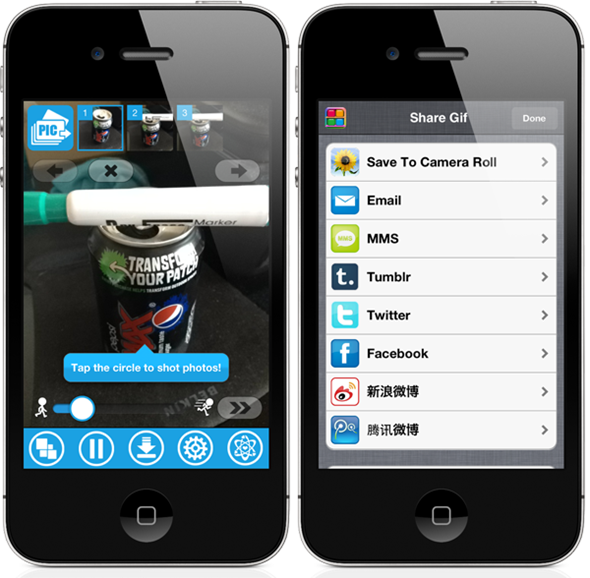 As well as being able to create custom GIF images, the app has the obligatory social sharing feature-set so that users can share their creativity with the world with ease. Facebook, Twitter, Email, Tumblr, MMS and QWeibo all have been integrated into the app, as well as a number of configurable options for those who want to tweak their app experience. Users have the ability to delete unwanted frames before saving the final creation as well as changing the playback speed between each frame. 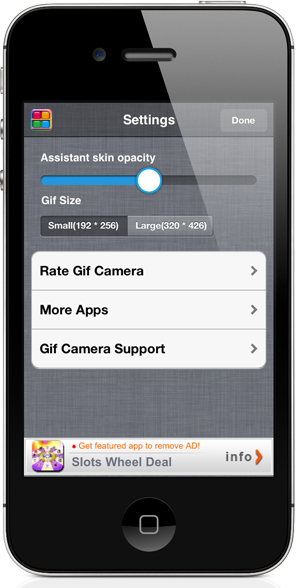 A rather useless, but nevertheless neat little feature which the developer has added in the app is to search Twitter for the GifCamera hashtag which allows us to view the creations of other Gif Camera users. It’s pretty cool to be able to see what others are creating with the app, but should also give potential users a chance to see what the app is capable of.