iPhone 5 Conversion Mod Kit Goes On Sale Again, But For A Limited Time Only!

Remember the iPhone 5 Conversion Mod Kit we covered about ten days ago here at Redmond Pie? Well, after being stopped by Apple from selling their kit (for reasons we’ll discuss in a minute), the kit has been re-launched temporarily for people who missed it in the first round.

The news comes straight from the official blog of iPhone5Mod in the form of a short post in which they blame “Apple issues” for not being able to sell more units earlier and for the short period of time they’re selling now. 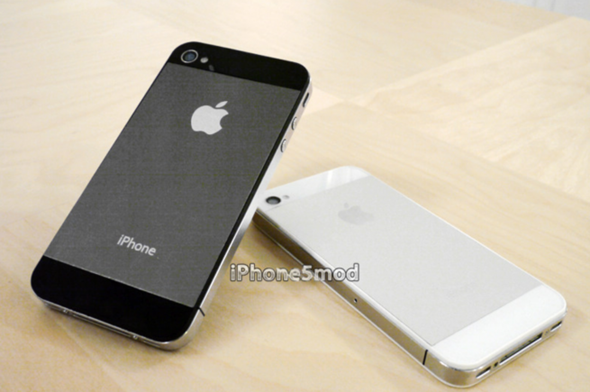 iPhone 5 Conversion Mod Kit works on all variants – GSM, CDMA, black or white – of the iPhone 4 / 4S. It comes with a special back panel whose design is based on the leaked parts and images of the new iPhone’s assembled body: the very top and bottom of the back panel uses a glass-like acrylic, while the center part is made of aluminum. Furthermore, it uses clear glass for the camera lens so your image quality isn’t effected when you use this kit.

According to the official page, the kit makes use of an internal metal frame and a heat sink sticker that enhances durability and improves cooling.

This second round of iPhone 5 Mod sales will only last a very limited 48 hours (ending today!), so you’d better be quick if you want your iPhone 4 / 4S to look like the reported design of the new iPhone. 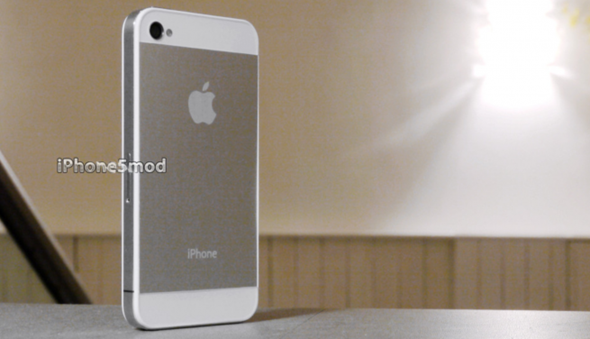 Their blog post cites “Apple issues” for the temporary nature of the sales. Now, if what the people behind iPhone 5 Mod are claiming is true, then this makes the “leaked” new iPhone designs a whole lot more authentic. Why, you ask?

Let’s go a year and a few months back: In May, 2011 Apple sued a teenager from selling conversion kits that turned black iPhone 4 units into white ones because back then, the white iPhone 4 was announced but unreleased; white iPhones were really just against their business interests. The same thing may have just happened here: Apple sees iPhone 5 mod as a threat to their interests because it copies the design of an unreleased product.

Either that or iPhone5mod.com is just using “Apple issues” to create a sense of urgency among potential kit buyers.