HTC HD2 to Get Camera Fix via Software Update

A camera defect was earlier reported by the early adopters of HTC HD2 in which a pink hue spot was noticed in the centre of all the pictures taken from the 5 MP autofocus camera on HTC HD2. HTC earlier had confirmed it as a hardware issue and asked the effected owners to contact their reseller to exchange the defected handset with a new one. The pinkish hue spot in question can be seen clearly in the screenshot attached below. 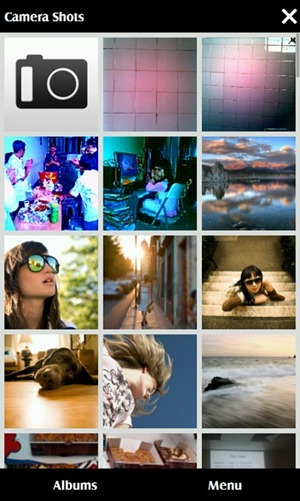 And now the HTC Customer Care has responded at Mobinauts Forums, confirming that the issue is infact a software glitch rather than a hardware one and a hotfix for it is on its way.

Dear HTC Customers,
We have identified a software issue affecting HTC HD2 cameras.
We take this matter very seriously and already have a patch in a form of a hotfix in development.
This will be released as soon as possible.
Updates for this product will be released via our support pages, and in the case of Network Devices you will normally still be able to apply hotfixes to the device.itc
The HD2 support page can be found here:
Best Regards
HTC Customer Care

So if you are holding off from buying this powerful phone because of the camera concerns, now you don’t have to since it has now been identified as a software issue, and will be fixed through a patch very soon.