How To Use GameCube Controllers Wirelessly With Nintendo Switch

If you’re old enough to remember the Nintendo Switch, particularly the original purple one that had us all fawning over it so, you may also have something of a soft spot for their controllers.

Perhaps some of the best, and also worst in some regards, controllers ever, the GameCube controllers were hugely popular for some specific types of games. when Nintendo announced that the upcoming Switch game Super Smash Bros. 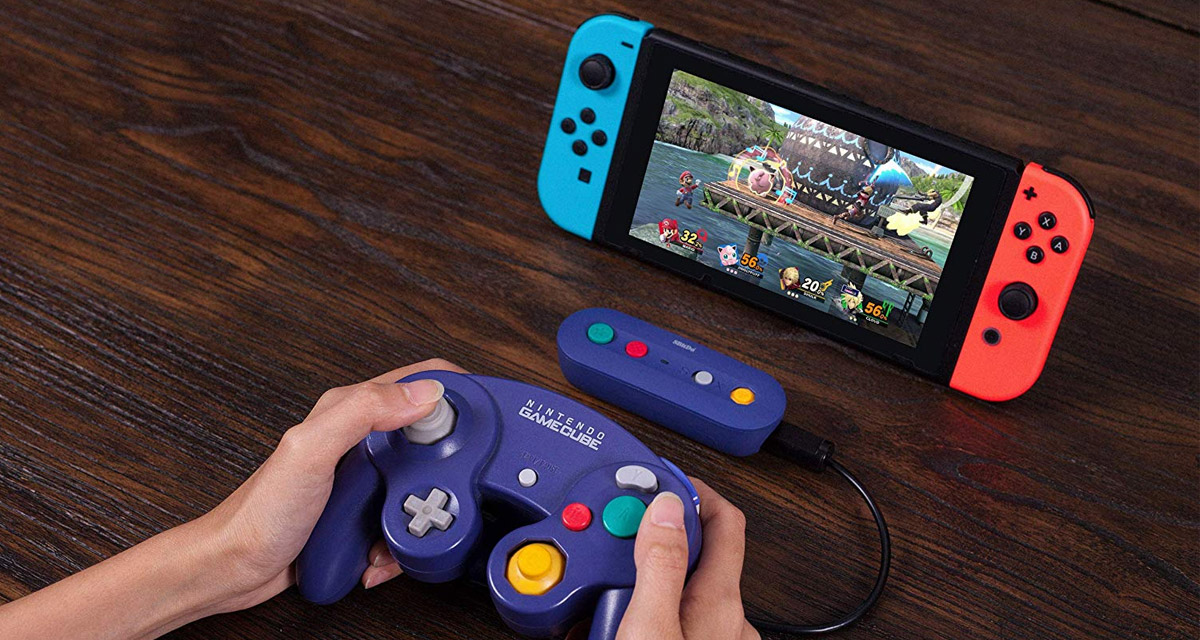 Ultimate would also support classic GameCube controllers, everyone was very pleased indeed. The bad news was that an adapter would obviously be needed in order to turn a wired GameCube controller into something the Switch can talk to. The folks at 8bitdo have picked up the slack, and worked waved their magic wands to create a new wireless adapter.

Costing $19.99, the device has users plug their existing wired GameCube controllers into it and then the adapter connects to a Nintendo Switch wirelessly. 8bitdo says the adapter is good for around 30 hours before it needs charging and has its own Switch home and screenshot buttons built in.

The best part for us is the fact it is made of plastic with the same purple color that the iconic, early Nintendo Switches were, too. 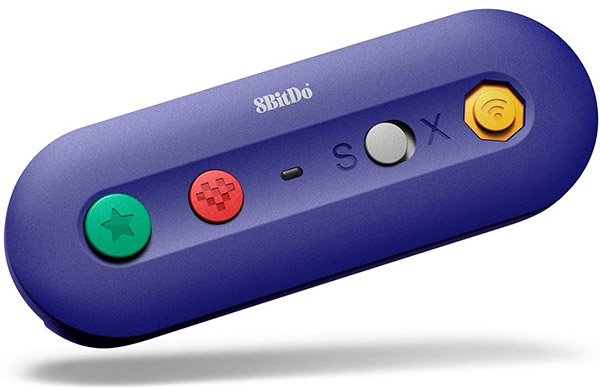 While the adapter is obviously designed with the Switch in mind, it will also work perfectly well with a Windows PC and even has a port for connecting other game controllers too, including the Nintendo Classic Edition line of controllers and even the old Wii Classic controller. 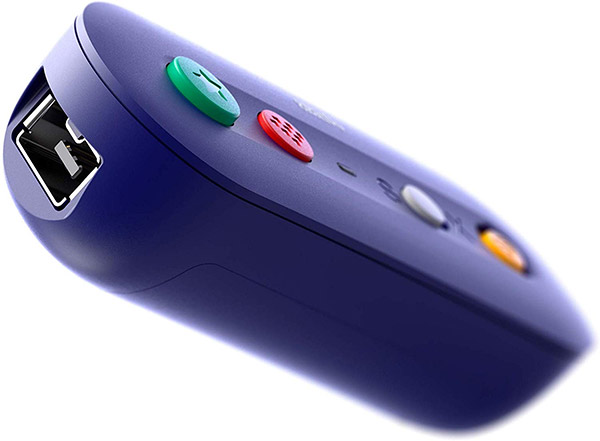 Pre-orders are available now, with the device itself expected to ship on December 7th. Head over to Amazon here to get started.