How To Turn Off Memoji Stickers In Stock iOS Keyboard

With the release of iOS 13.3 beta 1 Apple has added a new toggle to the “Keyboard” section of the Settings app. While that might not normally be all that interesting, things are very different here. That’s because this new toggle means you can disable Memoji Stickers, preventing them from appearing at all.

If you have Memoji set up you’ll probably have grown tired of seeing them appear whenever you open the emoji keyboard. 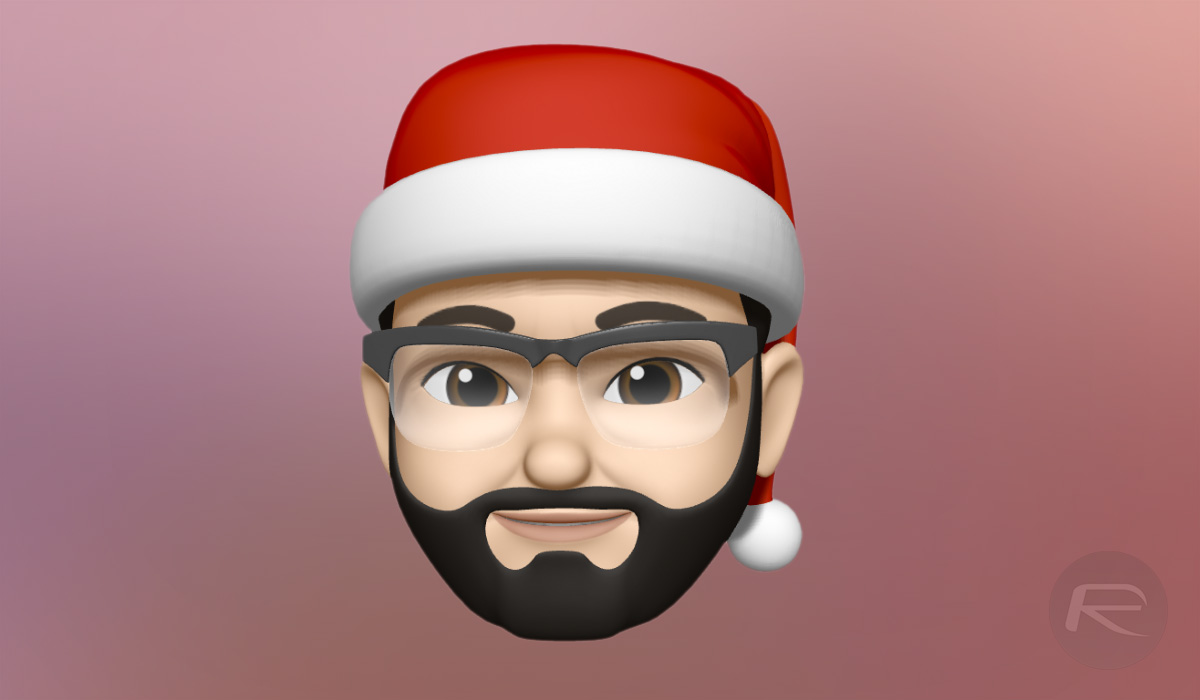 That’s because they appear by default and, in fact, cannot currently be disabled. But that’s all changed in the first beta release of iOS 13.3 and presumably the option will still be there when the update ships to the public in the coming weeks.

Memoji Stickers are polarizing. Some people love being able to use their likeness in place of standard emoji, but there are problems. The main one is that sending these things to users of Android phones can cause all kinds of havoc and using normal, boring emojis is usually the better way to go. And if that’s your stance you probably don’t want to see them at all. Hence the reason why this toggle could be one of the best received toggles in the history of, well, toggles.

To use this new toggle, head over to the Settings app, navigate to General > Keyboards. Here you will find the “Memoji Stickers” toggle.

We don’t know when iOS 13.3 will be made available to everyone but we don’t expect it to be too far into the future. This is still only beta 1, however. So we’d expect more betas before Apple signs off on a public release.