How To Take A Screenshot On Apple Watch

If you were wondering how you might go about taking a screenshot on the Apple Watch, we’ve got a complete how-to tutorial for you below.

It’s rather easy to get carried away with all of the great, innovative features of the Apple Watch. From its health-related credentials to contactless payment systems with Apple Pay, the device is packed to the gills with new and exciting stuff. But right now, it pays to focus on the bread-and-butter components of the experience, and taking a screenshot is among the most basic features that every user should be familiar with. 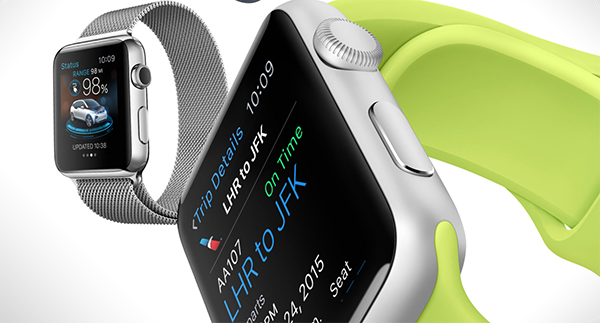 On iOS, taking a screenshot involves pressing two buttons at the same time, and although it may seem awkward to the uninitiated, it’s fairly easy to get the hang of. Apple Watch’s screen-shotting activation method isn’t too dissimilar, and below, we’ve got a step-by-step on how to get started.

Step 1: Press and hold the side button on your Apple Watch, and while doing so, immediately tap on the Digital Crown. 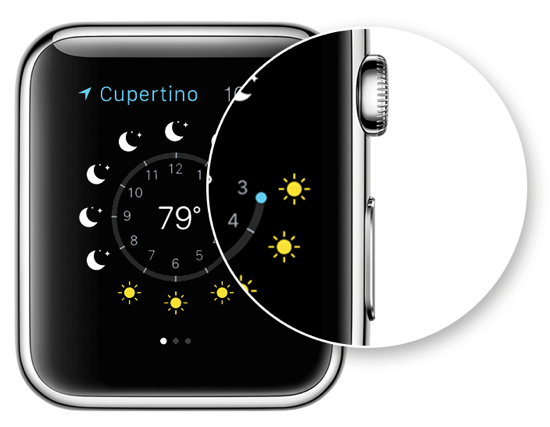 Step 2: A screenshot will then be snapped, and the subsequent image saved in your iPhone’s Photos app.

Once your screenshot has reached your Photos app, you can edit and share it as you please. The fact that they’re squirreled away on iPhone makes much sense given the larger display and additional storage, although if you’re the sort of person that has trouble keeping snaps, videos, images and general picture-based fodder to a minimum, your battle to keep the Photos app as uncluttered as possible just got a bit harder.

The question of whether this product will withstand the test of time is one that cannot be answered as yet, but we’ll have a much better idea once the launch has expanded beyond the initial nine countries. CEO Tim Cook has confirmed that a number of nations will be added to the pool of countries officially selling the Apple Watch by the end of June, so if you are still waiting for news, it should be forthcoming.

We’ve published a number of tutorials pertaining to the Apple Watch already, and will continue to do so as we learn more about Apple’s latest and greatest, so stay tuned to our coverage here.