How To Force Quit An App On Apple Watch

Apple Watch has been lauded for its butter-like smoothness by a number of early adopters, but it’s important to remember that the software is still fledgling, and as such, may encounter the odd hiccup every now and again. You may, from time to time, find that apps freeze up, or cease to respond, and in these instances, there’s a relatively easy fix. Below, you’ll discover how to close off unresponsive apps with consummate ease.

The Apple Watch is only a few days old, and right now, the tech world is just getting to grips with its features and capabilities. There are plenty of guides and tutorials floating about to help new users familiarize themselves with the wearable, and while it’s good to know that scratches can easily be attended to, us geeks are naturally a little more concerned with functionality than fashion. 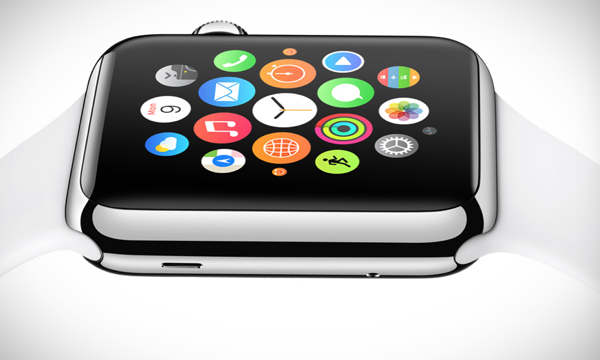 The process of force closing an app without fuss is something that, on iOS, most of us are accustomed to doing, and thanks to Apple’s ongoing effort to keep its products as simple to use as possible, quitting a dead app on the Watch is none too difficult.

Below, you’ll find the steps to force closing Apple Watch apps. It’s short and sweet, and once you’ve gotten the hang of it, you’ll be set for life, but even if you’ve spent hours playing around with your new gadget, it’s the kind of feature that can easily be missed.

Step 1: Press and hold the side button for a few seconds.

Step 2: Continuing to keep hold of the side button, you should see the power slider along with a bunch of other options. 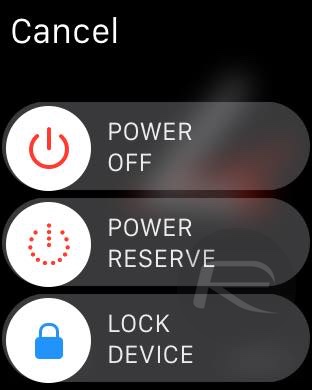 Step 3: When the power slider has popped up, release the side button, press and hold the side button once more, and the system will force-close the app in question. 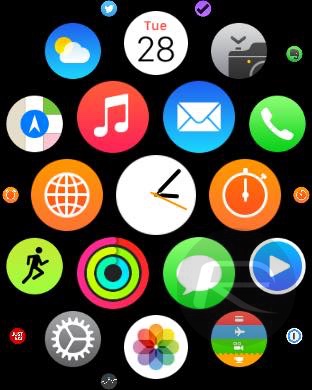 Ideally, apps would work all of the time, but since software is inherently imperfect, a force-close will be necessary on occasion. As the new platform and ecosystem advances, apps and general stability will surely improve, and in time, the Apple Watch’s software will be comparable to the ever-reliant iOS.