Google releasing its Assistant app for iOS is great news for those who do not rate Siri too highly, and while having a shortcut to activate it from within the Today view is great, it is never going to be the same as simply pressing and holding the Home button.

Unfortunately, Apple reserves that for Siri and that is unlikely to change any time soon. This is the iPhone though, and jailbreakers won’t let Apple have things its own way. If you want a better way of invoking Google Assistant, then you are in luck. 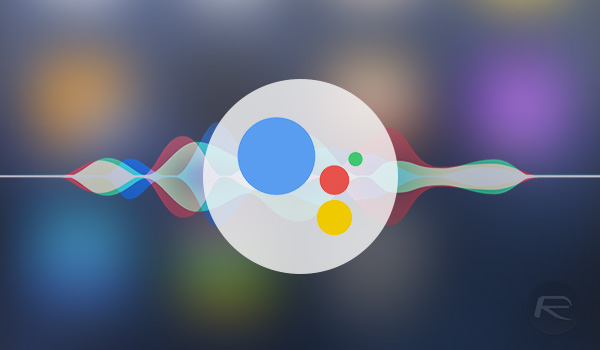 In order for this to work, you will need to have Google Assistant installed from App Store, obviously, as well as Activator from Cydia. If you are already jailbroken, chances are you already have it. If you don’t, then go and get it now. It’s one of the best tweaks around.

With those prerequisites filled, let’s get started.

Step 2: Scroll down to the Home button section and select Long Hold, then scroll down again until you see the Assistant app. Next, tap the small “i” button and select Open Immediately. You need to do this in order for Assistant to launch from the Lock screen.

Step 3: Launch the Settings app, select Siri and then flick the switch that turns it off. You won’t be needing it.

Step 4: Launch Activator again and go into the Anywhere section for a second time. Find Short Hold beneath the Home Button section and set it to Do Nothing. This will prevent VoiceControl from trying to activate in lieu of Siri.

You’re done. Press and hold the Home button and you should be greeted by Google Assistant. Simple. 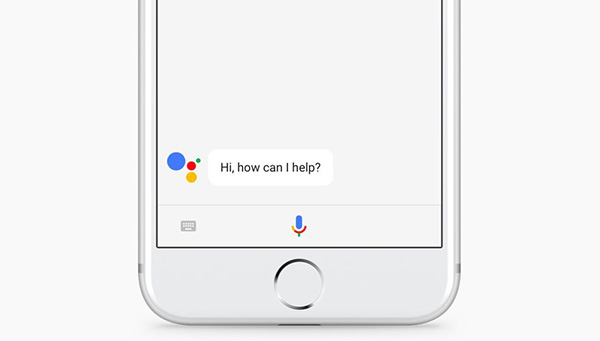 This may be a hack, and it may need a few steps to get working, but once it’s in place, we don’t think you will look back. If only Apple didn’t make us jump through such hoops!