How To Monitor Canon EOS DSLR Camera From iPad [VIDEO]

No matter how good smartphone and tablet cameras continue to get, they’re still quite a long way off challenging our much-loved DSLRs. Sure, the major players in the game – Nokia’s Lumia 1020, for example – have drawn comparisons to the pro shooting experience thanks to some awesome hardware and software tech, but any true photography aficionado will certainly have a standalone device from the likes of Lumix, Nikon, Canon or others. If you happen to own a Canon EOS as well as an iPad, a newly-updated tweak from Chainfire will let you monitor your camera’s current view right from your cherished Apple tablet. Full details, as well as info on where you can pick up this powerful little tweak, can be seen below.

It’s worth pointing out, before we progress any further, that this is a rather specialist tweak. As a prerequisite, you will need a Canon EOS camera, an iPad running on iOS 7, and a camera connection kit. 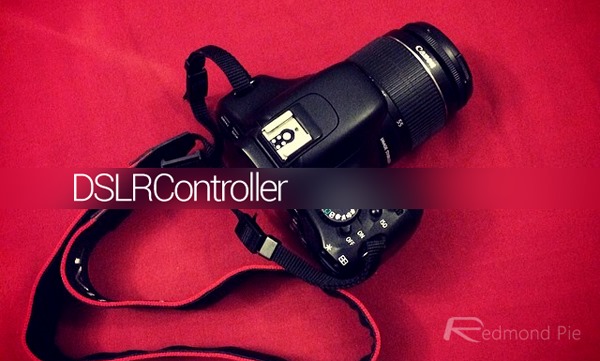 The tweak has been sitting in the vault for some time according to the commentary through the demo video, with the author having never gotten around to releasing it. But now, with a new jailbreak and fairly recent version of iOS, DSLRController has finally made its way to Cydia and it actually looks pretty darned good. 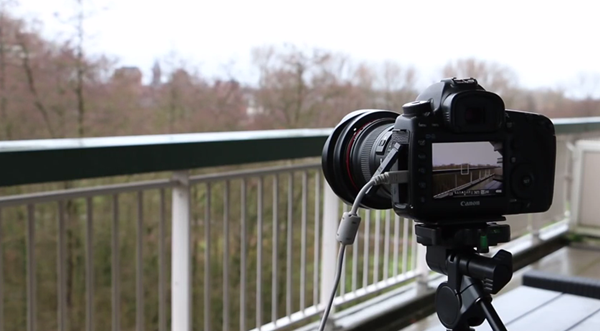 Unfortunately, the title of the tweak is rather misleading, in that, for now at least, there are no actual controlling features. However, it allows your iPod to be used as an external monitor for your camera, which gives you a better view of your snap / video on the Apple tablet’s stunning Retina display. 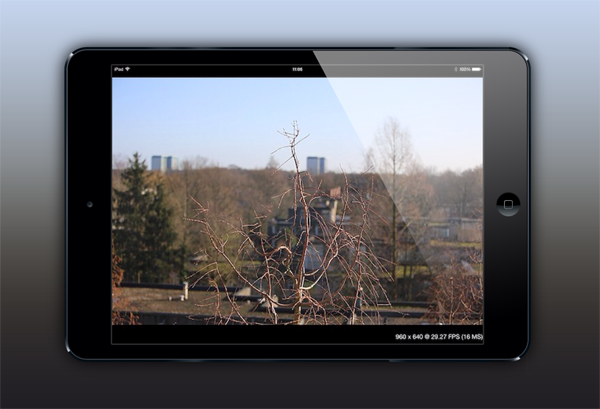 With a frame rate of 30fps, it’s one of the smoothest solutions out there for iPad, and if you are a photography buff who just so happens to own the iPad, Canon EOS, and the peripherals needed to link the two, then DSLRController is for you.

Now, the tweak itself costs $14.99 over at the BigBoss repo, which is rather pricey as far as Cydia offerings go. But then again, if you own a Canon EOS, you’ll be accustomed to spending that little bit of extra money for the benefit of your photography experience.