Although the vast majority of Windows Phone 8 apps found over at the WP Store are available to any and every consumer in ownership of a Windows Phone 8 device, the same cannot be said for those thrown out by OEMs. With the exception of Nokia Maps and one or two others, those without the OEM-branded device have had to survive without the apps that particular manufacturer has thrown out for its handsets. Thankfully, there’s a workaround at hand, and it arrives courtesy of none other than XDA-Developers in the form of Nokia Portal.

With Windows Phone 8 still being somewhat bereft of key apps, at least compared with the likes of iOS and Android, users of the Microsoft Platform have to take what they can get, and if this means tweaking a few things around in order to use another manufacturer’s software, then so be it.

The method for enabling software meant for another Windows Phone 8 device to run on your handset involves configuring the free Web debugging tool Fiddler2. The process is not particularly involved but naturally, there are some precautions one should consider before diving in head-first.

For example, once you have applied the Fiddler2 technique to spoof an app into thinking your device has been created by another brand, you must take care to ensure that you keep to those apps created to suit your display’s native resolution. Deviating could throw up all kinds of issues in the long run, so if you do fancy running an app from a rivaling OEM on your Windows Phone 8 device, please to go for those suited to your resolution. 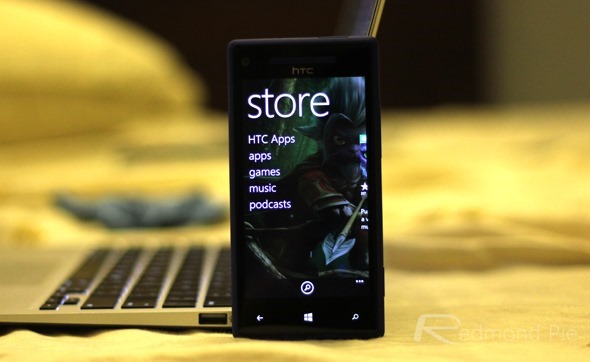 As noted by the developer in the original post over at XDA:

Due to the new Here Drive+ which costs money without this "hack", I will delete this application from the internet on the 20th of July.

With this in mind, you may wish to get in quickly, so please check the source link below if you wish to get started with this relatively simple, yet useful modification.

If you manage to get up and running with the mod, be sure to let us know how it worked out for you.