Apple’s iOS 12 platform definitely introduces a lot of new features and functionality which will prove popular with iPhone and iPad owners. However, one piece of demanded functionality, albeit extremely small, is the re-introduction of the “swipe up to kill apps” gesture which was part of iOS 10 but removed in iOS 11. A new tweak called SwipeUptoKillX looks to solve that problem.

Those who are running a device with iOS 11 installed, and who regularly jump into the multitasking element of iOS and try to kill apps, will understand all too well the pain that occurs when trying to force close an app. 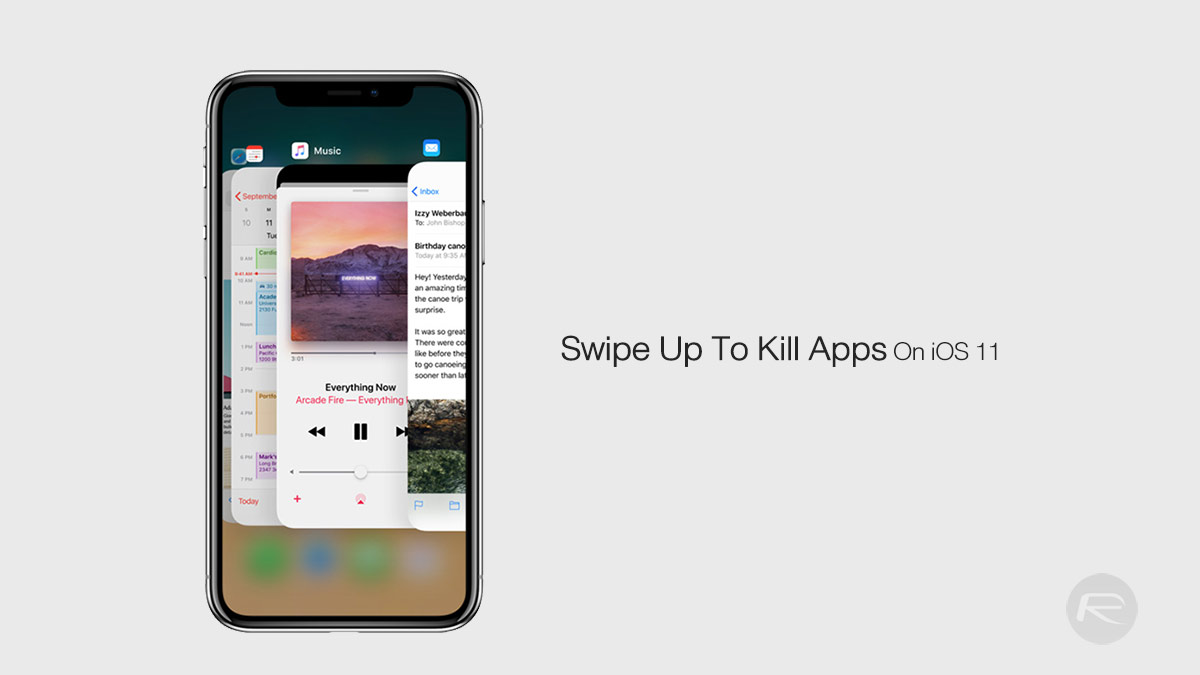 Previously, where iOS 10 was concerned, a simple swipe in an upwards direction would have flicked the app card out of sight and out of mind. It wouldn’t then re-appear in the App Switcher until it had been explicitly invoked again from the device Springboard. For one reason or another, Apple introduced an additional step with iOS 11, meaning that a device owner needs to press and hold on the app until it’s in “edit” mode and then swipe up to close it.

iOS 12 has rectified this horrendous mistake, but that’s still a couple of months away from being released. Until then, for those who are jailbroken on iOS 11, there is a new tweak called SwipeUptoKillX which basically exists to bring back the previous user experience to ensure that apps can be removed entirely from the app switcher with a single upwards swipe gesture.

And, in all honesty, it actually makes perfect sense to do it this way as it removes the need for an extra step in having to press and hold on the app card in the first instance. In fact, it makes so much sense that it seems utterly bewildering that Apple chose to make the change with iOS 11.

Rather than being any real new functionality, SwipeUptoKillX just brings back instant convenience to those scores of iPhone and iPad owners who couldn’t abide having to take an additional step that just wasn’t necessary and should never have been required. And, what’s more, the tweak is being offered entirely free-of-charge via the Big Boss repository in Cydia to those who want to bring back the old method with immediate effect.