We may be edging closer and closer to the final quarter of 2018 but there are still plenty of big name smartphones to be announced.

September will have the big iPhone triple threat that has been rumored for months before all that it’s Samsung’s turn with the Galaxy Note 9. 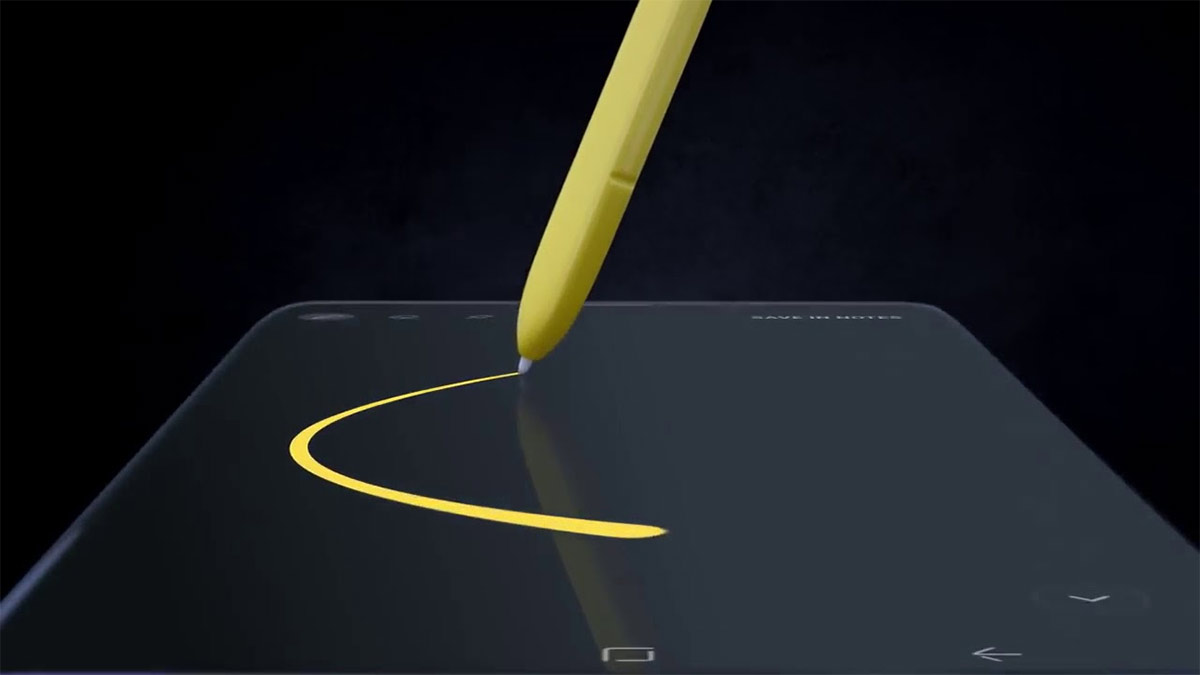 Amidst talk of the Galaxy S9 being the slowest selling Galaxy phone in years, Samsung will hope that its upcoming Note device can do the company proud and ahead of an expected announcement on August 9th a promotional video for the flagship phone has leaked online.

After being spotted online by Sammobile, the teaser video can now be viewed at will, giving potential buyers thirty seconds of insight into the phone. The teaser itself shows the yellow stylus that has been shown in leaked images of late as well as the blue version of the Note 9 that we have to say looks pretty great. The teaser also notes (pun intended!) that this will be a 1TB phone thanks to 512GB of on-board storage as well as support for up to 512GB of additional storage with the the inclusion of microSD card support. The theory here is that the phone will allow users to store more data and as a result, delete less. Anyone who has had to triage media on their phone in order to make room for new photos will no doubt take notice of that.

Beyond this concrete information on what the phone will offer is not yet available, but we expect some improvements in the camera as well as the obligatory speed improvement over last year’s Galaxy Note 8. Samsung’s Note lineup tends to offer the best of the best and we don’t see this year being any different at all.