It’s been common knowledge that the Galaxy Note 9 will come out in the next couple of months ever since the Galaxy Note 8 arrived last year and now that Samsung has announced that the big unveiling will take place on August 9th in New York, we at least know how long we have to wait before we get to see what the company has lined up for its next big flagship release.

As it turns out though, we don’t actually need to wait all that long at all after Eldar Murtazin of Mobile-Review posted just about everything we could wish to know about the phone via the site. 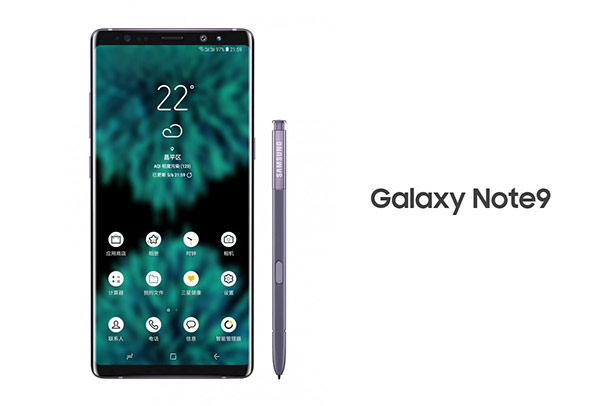 For those unfamiliar with Murtazin, the Russian has quite the history of being able to get his hands on new Samsung devices weeks and sometimes months before they are released. With that in mind it is very believable that this report is legitimate, and if that is the case then it would appear that the Galaxy Note 9 is going to have the hardware characteristics that we all expected.

Internally, things are what you might expect. US buyers will receive a Qualcomm processor while everyone else will get Samsung’s own Exynos part. Storage as standard will be 128GB with 6GB of RAM, but there will also be 8GB/256GB and 8GB/512GB versions as well. Considering all models will also include SD card support nobody should be running out of storage capacity any time soon.

Around the back it seems the cameras will be similar to those used on the Galaxy S9+ with improved optical image stabilization and that variable lens aperture that Samsung is so proud of. All of this will be powered by a 4,000mAh battery, too, giving users up to 25 hours of video playback with the Super AMOLED display sat to full brightness. Speaking of that display, it would appear that an upgraded Always On Display will be included here, too. 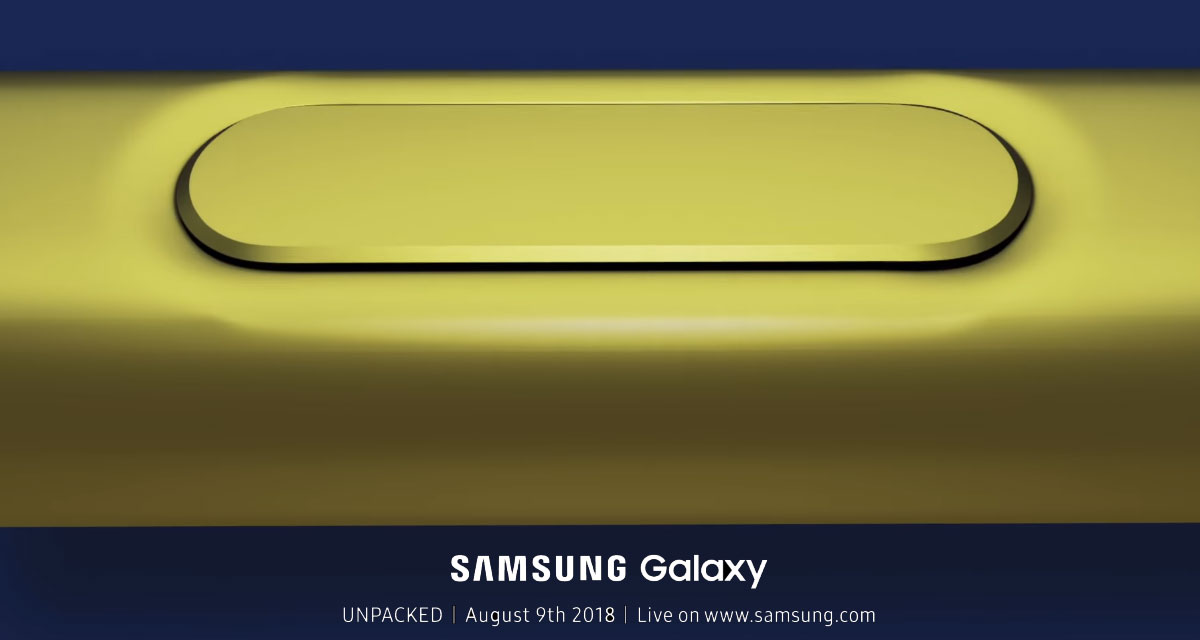 While we now know a great deal about the hardware that will go into the Galaxy Note 9, the same cannot be said about the software. When Samsung takes to the stage in August it’s software that will be the surprise. However, thanks to this new report, the hardware certainly will not be.